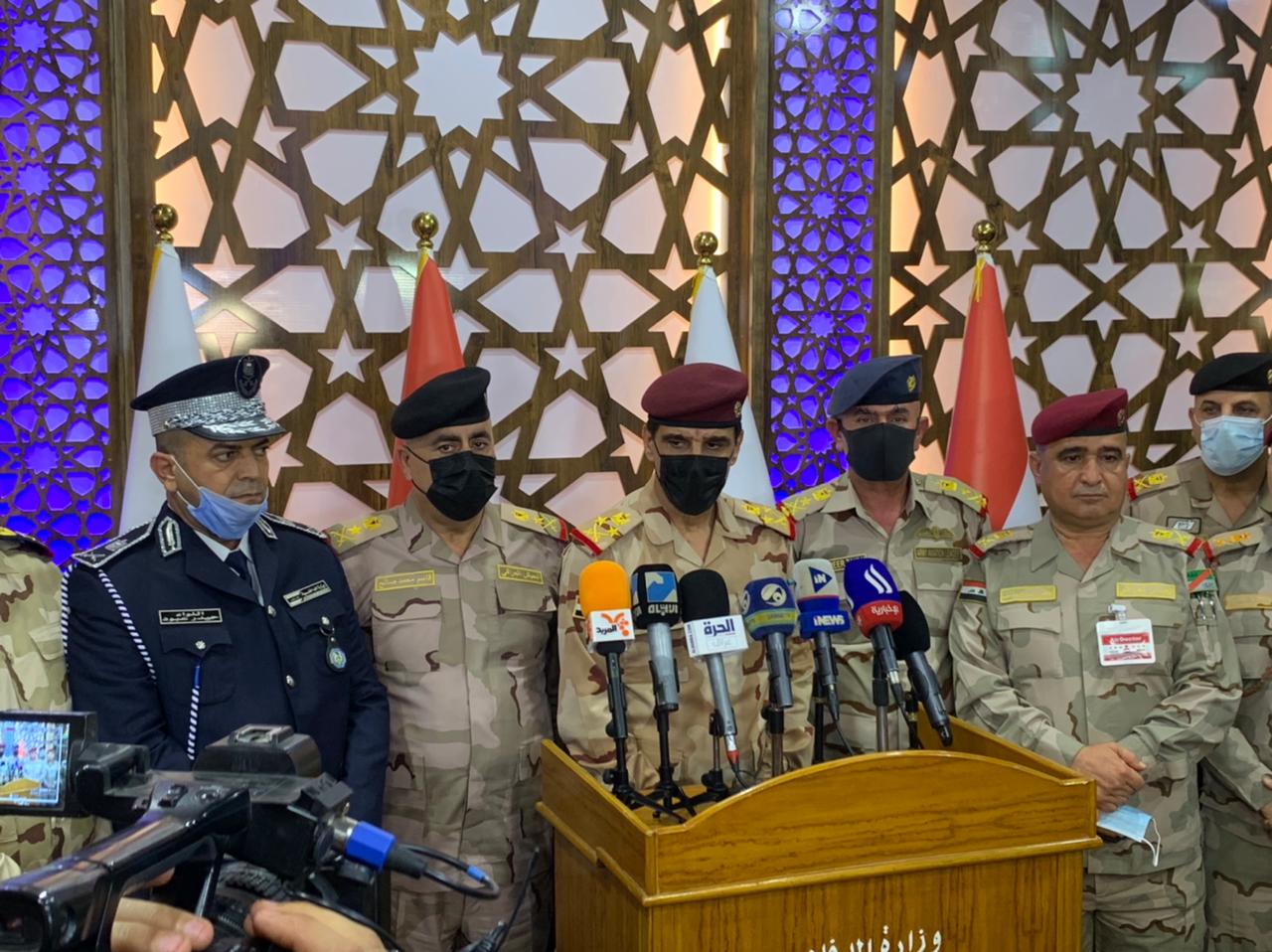 Shafaq News / The Chief of Staff of the Iraqi Army, Lieutenant General Abdul Amir Yarallah, directed on Tuesday to reconsider the deployment of military units in Basra Governorate, in the far south of Iraq, stressing the need to curb tribal conflicts.

In a joint press conference held with the Basra Operations Commander, Major General Akram Saddam Medanf, Yarallah said, "We instructed reviewing the units' stationing and carrying out operations to limit the power of gangs and tribal conflicts; that have begun to decrease recently."

"We asked the brothers in the Basra Operations Command to deal with caution with the terrorist or criminal groups," he continued, "Basra is the economic artery of Iraq, and it must be preserved."

He pointed out that there are no changes in Basra's military ranks, deeming the reports on this matter as mere rumors.

The chief of staff of the Iraqi army arrived in Basra earlier today and met with the operations command of the southern governorate.

Turkish Minister of Defense: we are ready to support the Iraqi army