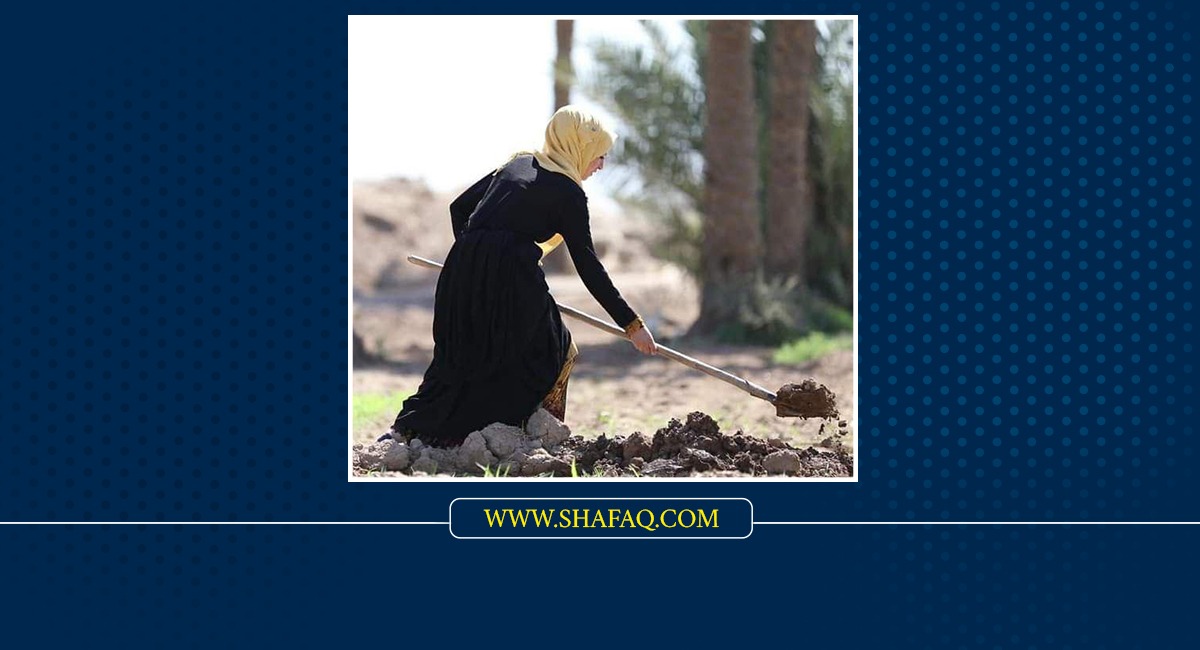 Shafaq News / The Office of the High Commissioner for Human Rights in Saladin confirmed the existence of social, cultural and living persecution that most women in the governorate suffer from due to the current security conditions and tribal traditions.

The director of the office, Idris Ahmed Al-Issawi, told Shafaq News agency that more than 70% of women in Saladin suffer from the deprivation of most human and cultural rights, due to outdated social traditions, war repercussions and COVID-19.

Women in Saladin reported that they suffer the absence of fair political representation, and the adoption of partisan standards by political parties to bring women who do not represent women's rights in the governorate, in addition to unemployment due to partisan favoritism and the influence of the outdated tribal traditions, that still underestimate women.

Al-Issawi criticized the absence of social policies and plans, the lack of support for widows and victims of wars and acts of violence, as well as the limited support to symbolic salaries that led widows and the breadwinners of families to live in great poverty.

Furthermore, he pointed to the increase in domestic violence rates by 40-50% due to COVID-19, which placed women under living pressure and responsibilities to secure life's requirements, and the increasing manifestations and attempts to exploit distressed women for socially unacceptable purposes.

As by al-Issawi, some women in Saladin had been exploited and pushed to promote and sell drugs.

Moreover, Saladin is witnessing high rates of divorce, due to the absence of social awareness campaigns, the predominance of the women's image in clans' mentality, as well as absenting women's roles in the countryside, which ends up giving preference to the male interest at the expense of women's rights.