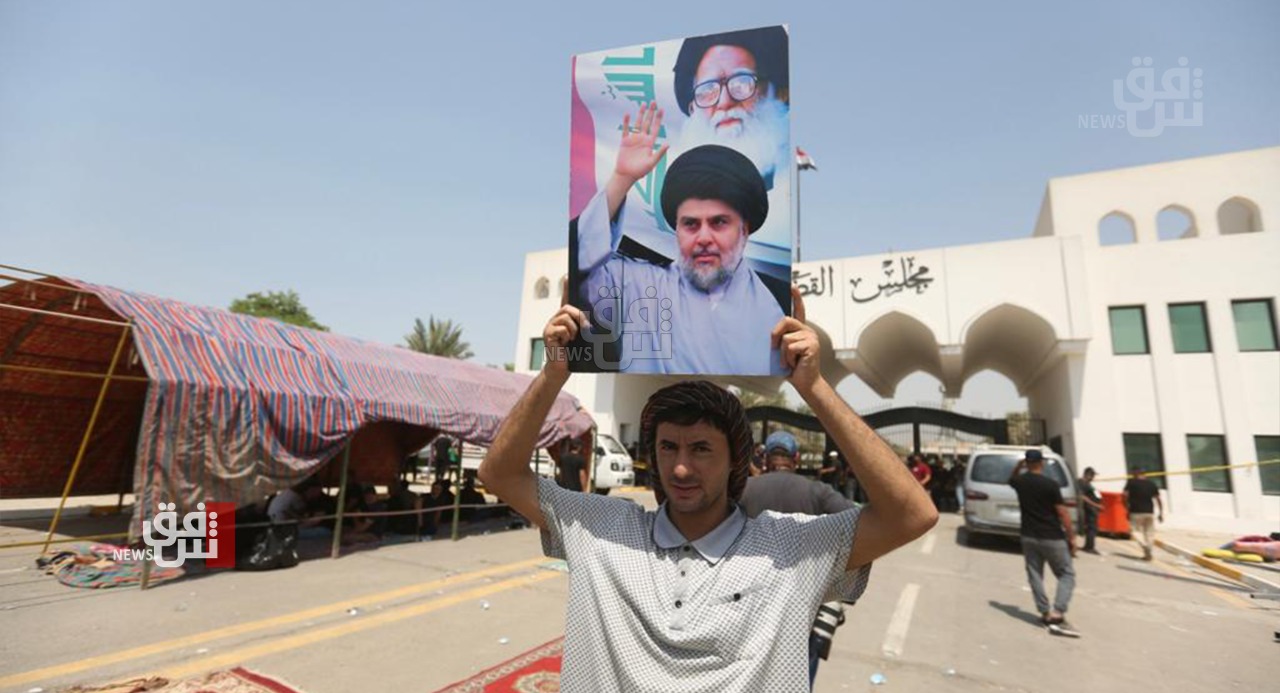 Shafaq News/ The head of al-Fatah bloc, Hadi al-Ameri, seeks to form a trilateral committee that leads the negotiations with the maverick Shiite clergyman, Muqtada al-Sadr, on behalf of the Coordination Framework, a source revealed on Wednesday.

"The forces of the Coordination Framework are seriously considering the proposal of the Kurdish leader Masoud Barzani," the source close to the leaders of the Shiite consortium said, "Barzani suggested forming a committee that brings together the main forces in the Iraqi scene and visits al-Hannana to negotiate al-Sadr and convince him to sit to the dialogue table."

"Of course, this only applies if al-Sadr commands his followers to decamp from the Green Zone as a sign of goodwill," the source added.

"The committee is slated to include five or six top figures; mainly al-Ameri, Foreign Minister Fuad Hussein as a representative of the Kurdistan Democratic Party (KDP), the head of the Patriotic Union of Kurdistan (PUK) Bafel Talabani, and other figures that al-Sadr approves."

"The head of the State of Law bloc Nouri al-Maliki and the leader of the Asa'ib Ahl al-Haq movement Qais al-Khazali will not take part in the committee, indeed," the source continued.

"This committee might hold the key for the current situation's resolution," the source who preferred to remain anonymous explained, "the notion has been well conceived by all the major political players. It is only waiting for a signal of goodwill from al-Hannana to hatch."

Sadrist movement demands a "guarantor" prior to talks with al-Ameri