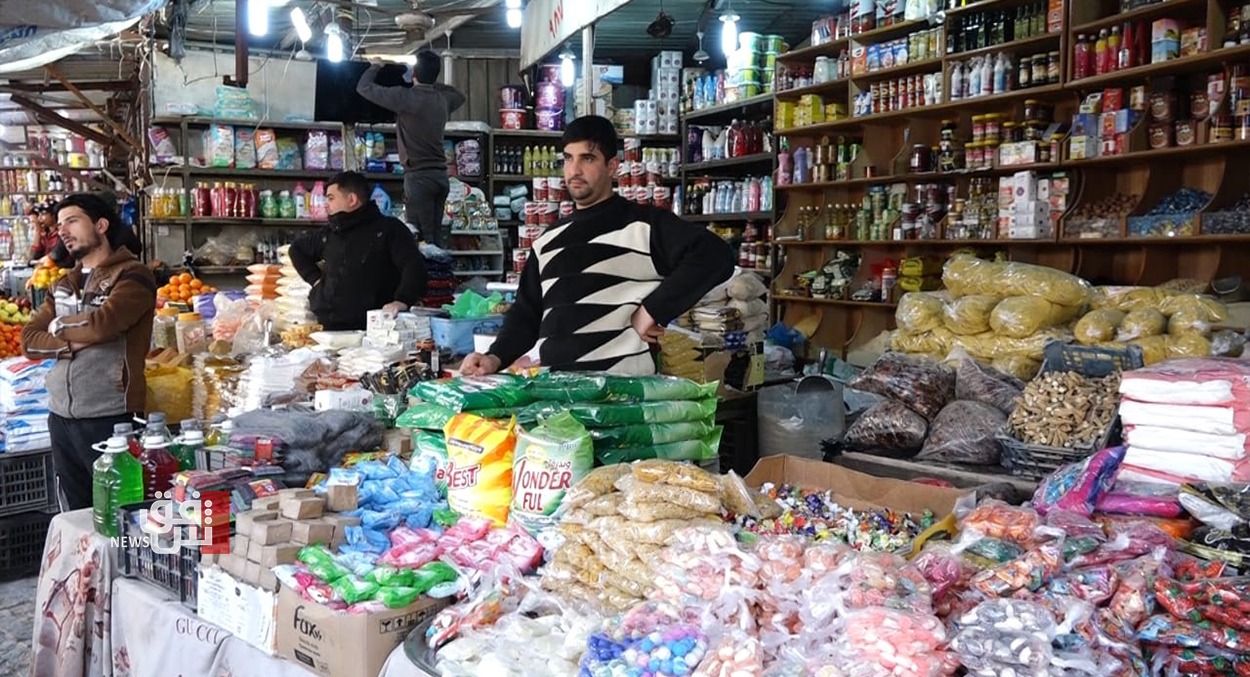 Shafaq News / The Parliamentary Economic and Investment Committee criticized, on Monday, the government’s measures to monitor the food prices.

The Committee member Nada Shaker Jawdat told Shafaq News Agency, "The merchants and shopkeepers raised the food prices after devaluating the exchange rate of the Iraqi dinar against the dollar, which negatively affected citizens, especially in the month of Ramadan."

"Government’s measures to monitor the rise of food prices are weak and unrealistic…the government should tighten its measures and providing additional goods for citizens as well as curbing the greed of corrupt, merchants and those who manipulate the prices."

Devaluating the Iraqi dinar against the dollar, and preventing to import many materials led to an increase in the goods prices, which forced the government to import fruits, vegetables and other materials.