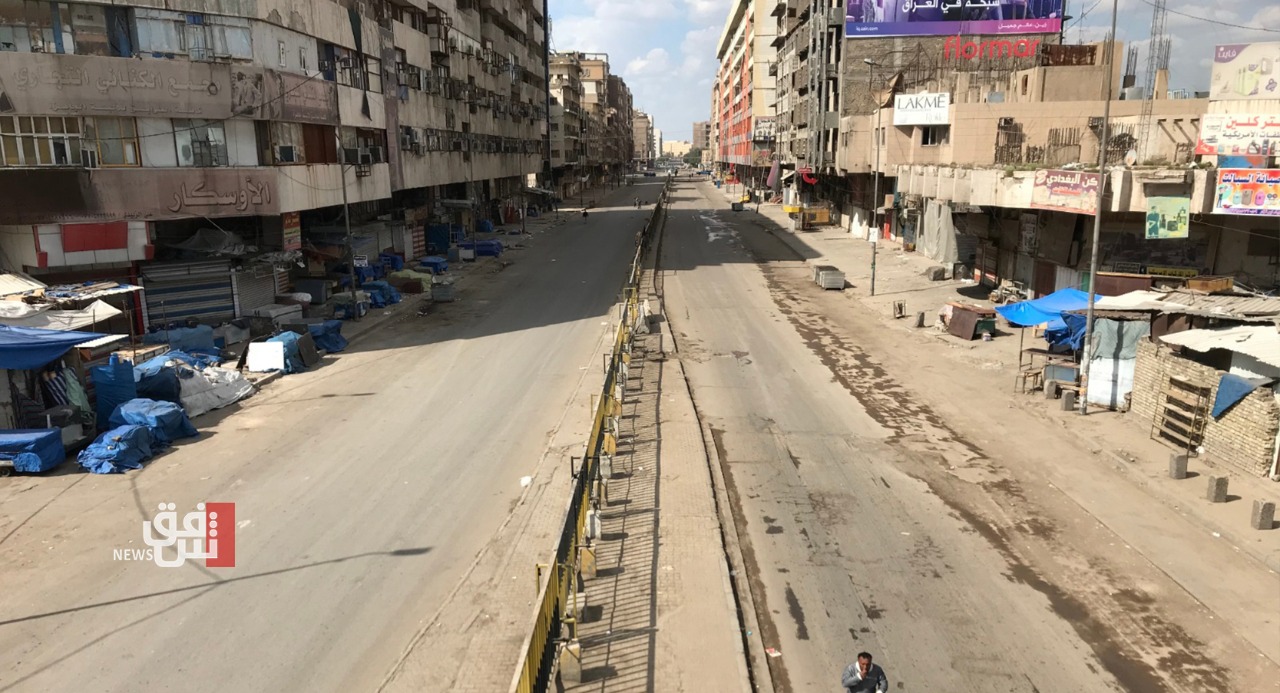 Shafaq News / A member of the Independent High Commission for Human Rights, Ali Al-Bayati, criticized the government's decision to impose a lockdown without paying attention to the economic repercussions on the low-income groups, noting that 14 million Iraqis are unable to buy medical masks.

Al-Bayati said in a series of tweets, "According to Article 28 of the Iraqi constitution, imposing a fine for not wearing a mask should be based on a law, and the state must provide masks for people with limited income for free, before holding them accountable."

He stressed, "14 million Iraqis are unable to buy masks, and quick financial grants must be distributed to them to avoid financial pressures that will end with social and psychological problems."

"People with special needs, numbering at least one and a half million people, must be included with the exception from the lockdown."

Earlier today, a special needs citizen in Kirkuk governorate, whose legs had been amputated due to being injured in an explosion several years ago, burned himself and the cab he was working on after being fined for breaking the lockdown.