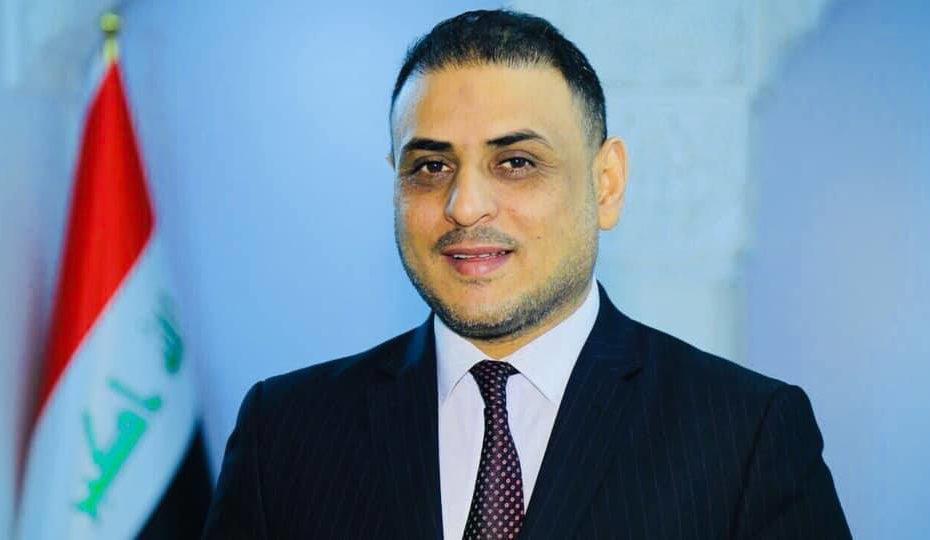 An official document said that al-Budairi is given all powers to run the district.

Shafaq News Agency learned that the administrative order was issued following the remarkable deterioration of the electricity situation in the al-Numaniyah, and the residents' protest against the current deputy commissioner.