Wasit demonstrators demand the dismissal of the governorate's local government 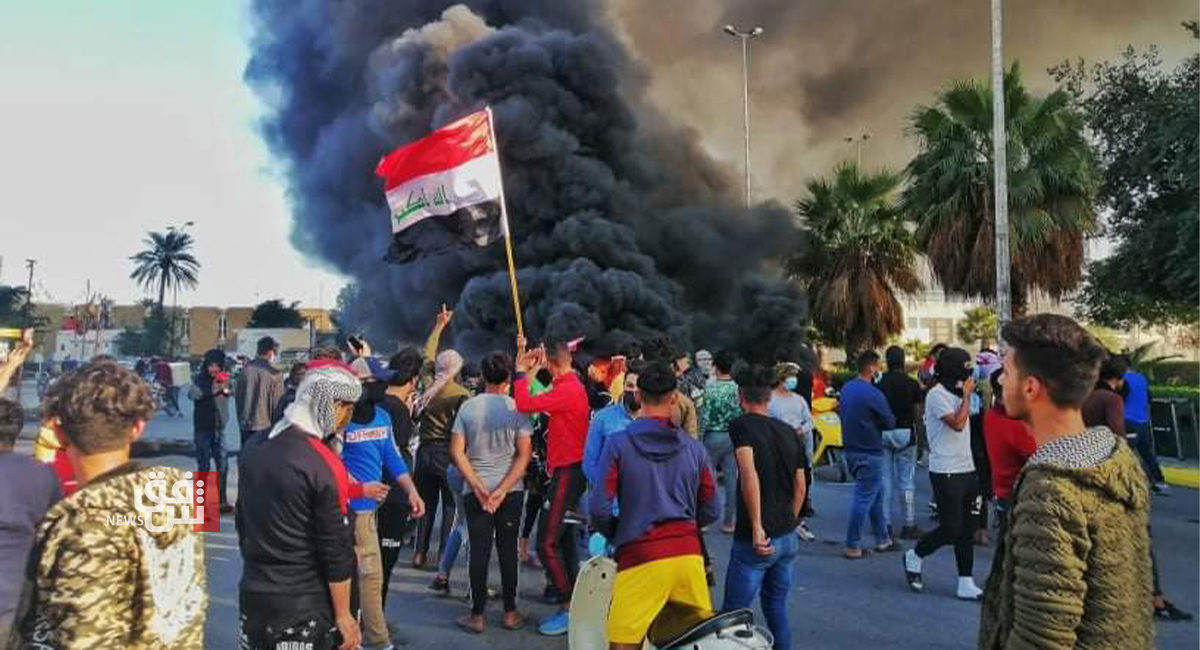 Civil activist, Mahdi al-Mousawi, told Shafaq News agency, "The deadline that the demonstrators in the governorate had set, which coincided with the condolences of the martyr, Fouad Al-Majidi, has ended."