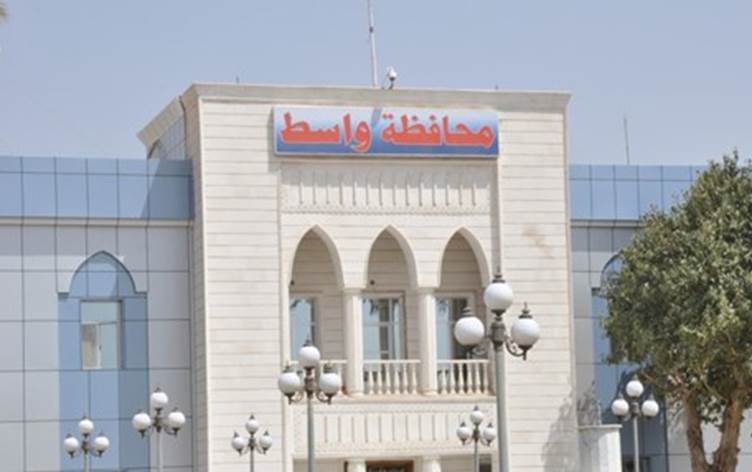 Shafaq News / Wasit Governor, Muhammad Jamil Al-Mayahi said, on Saturday, bribery and extortion are conducted by people in the name of the local government.

Al-Mayahi said in a statement "every day, I receive information from companies, contractors and employees working in various departments saying they are under pressure due to  some people whom asked for bribery to complete transactions."

"No one is authorized to deal or communicate with companies and contractors but the officials in accordance with the applicable contexts," Al-Mayahi confirmed.

Al-Mayahi called on people exposed to suspected cases to provide him with sufficient information and evidence to take legal action.