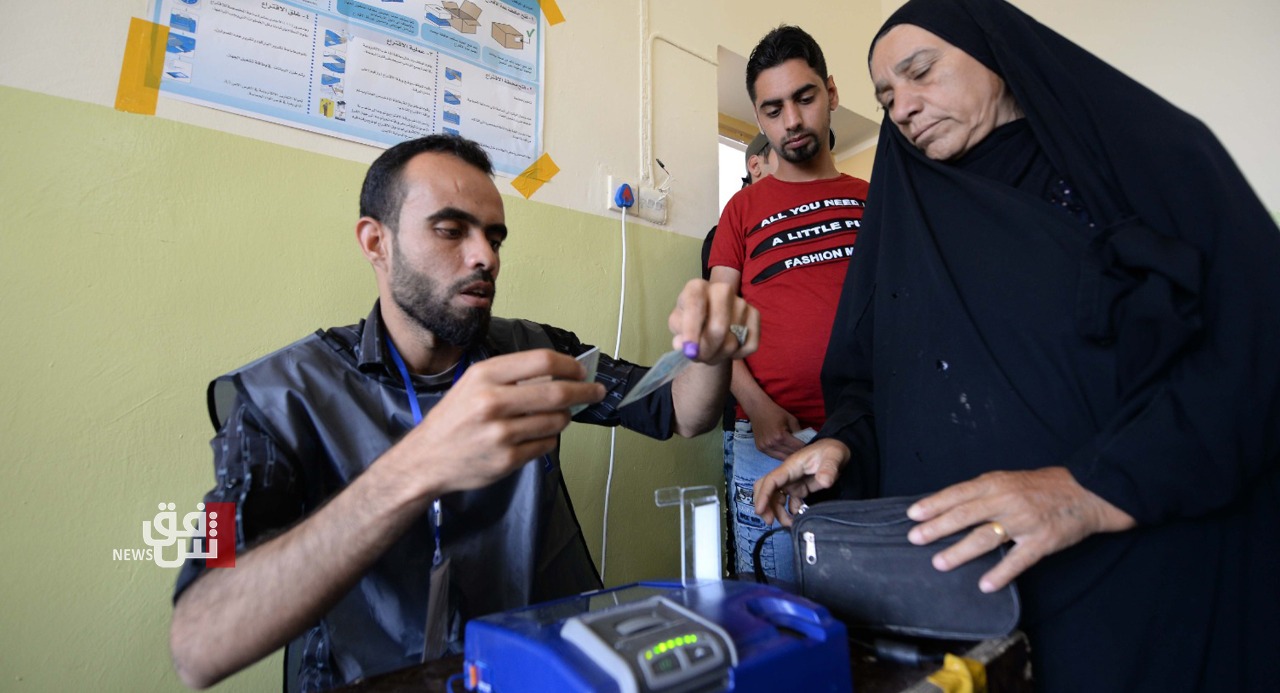 "ISIS terrorist outposts and some gangs from the Baath Party remnants still pose a major threat to social security and the electoral process in the governorates of Saladin, Kirkuk, Diyala, and Al-Anbar due to the rugged areas in the desert and agricultural villages. In addition to the collaboration of some people who returned from displacement with ISIS elements”, Al-Baldawi said.

He added that the unpredictable ISIS attacks raise a concern about “the existence of incubators and a political cover for partisan or electoral interests.”

The MP called for reforming the security and intelligence system in these governorates to avoid “attacks and bloody incidents that affect the security forces and the people."

He also expressed concern that the "attacks may affect the process and results of the elections."

Observers and specialists attribute the sudden attacks of ISIS in these governorates to the vast and rugged areas that are difficult to control by security forces without technical equipment and drones.