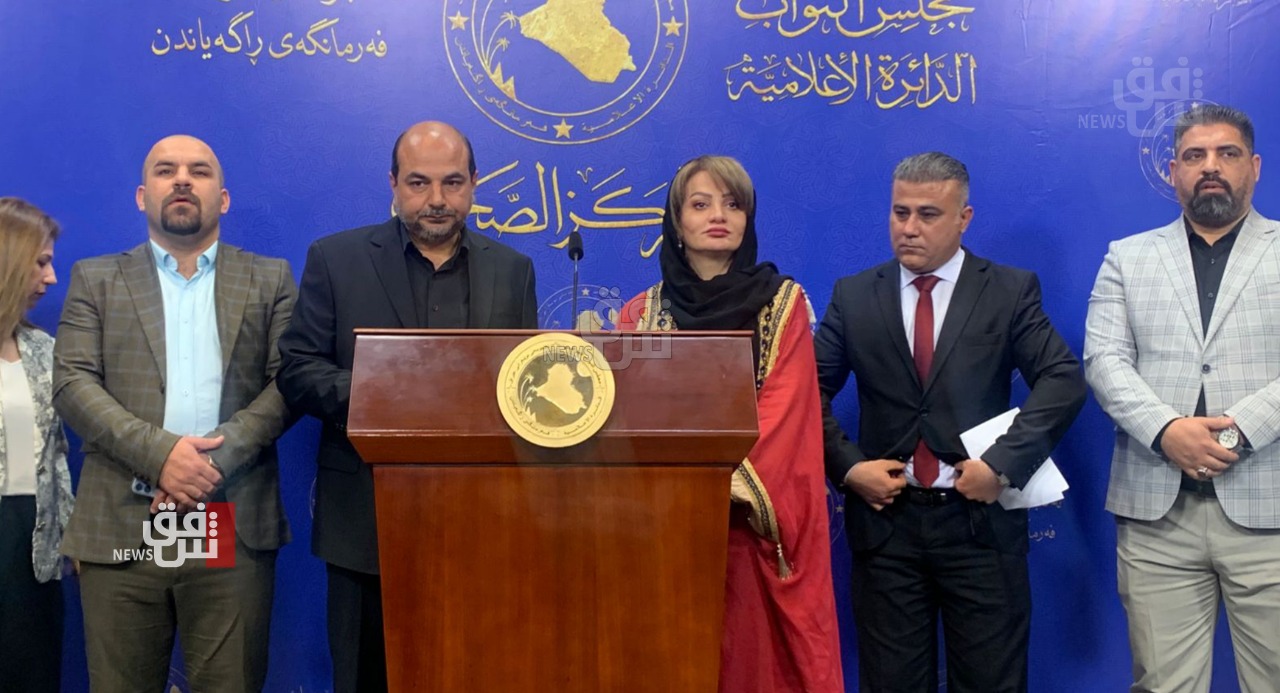 Shafaq News/ The parliamentary "For the People" bloc on Sunday proposed an initiative to complete the assortment of the parliamentary committees and proceed with the passing of the 2022 budget bill, warning the lawmakers impeding the convention of the legislative assembly of legal action.

In a press conference held in the parliament headquarters earlier today, the head of the anti-establishment bloc, Alaa al-Rikabi, said that his bloc "launched an initiative that includes collecting signatures to hold a session on Saturday, May 7th, to complete the formation of the parliamentary committees and pass the budget bill."

Al-Rikabi said that the bloc will file a lawsuit against the lawmakers halting the convention of the parliament.

"If the session fails to take place, the coalition will pursue the legal proceedings to resolve the current parliament and call for holding another parliamentary election," he said.