WB: Women engaged on the Frontlines of Reconstruction Efforts in Iraq 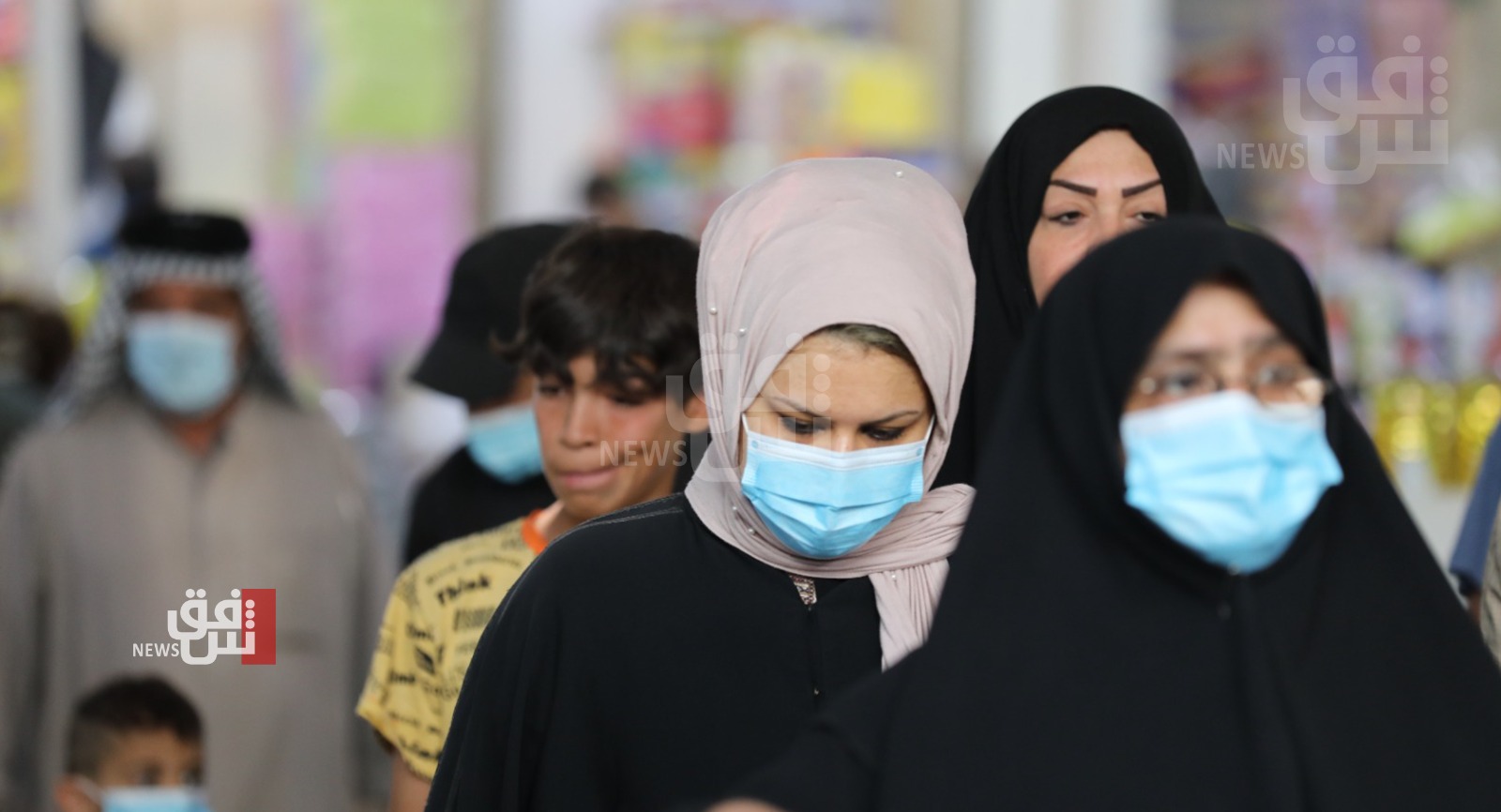 Shafaq News/ During years of conflict, ISIS destroyed the Aldolouiya Bridge in the Salah Ad-Din area in 2014, disconnecting 80,000 Iraqis and severing communities. Rebuilt in 2017 using funds from the World Bank’s Emergency Operation for Development Project (EODP), which operates across the country, it is the only road connecting Aldolouiya District with the city of Balad.

Important to the reconstruction effort has been the role of citizens, who have improved transparency in public institutions, making them more accountable and efficient. Working with the Reconstruction Fund for Areas Affected by Terrorist Operations (ReFAATO), the Bank set up workshops in Aldolouiya specifically designed to engage women and other stakeholders, like young people, in the rebuilding of connections within and between communities.

These community feedback sessions became an informal, bottom-up example of citizen engagement to strengthen accountability in service delivery, tackle potential problems early, and decrease the likelihood of emerging risks. The two-way interaction between citizens and government or the private sector, was supposed to be an essential tool in ensuring an inclusive recovery. However, the conflict setting in Iraq made it difficult to implement a proper citizen engagement process, despite a strategy from the outset. While Iraq is to some extent more peaceful now, engaging citizens when there were security concerns proved difficult. Long waits at checkpoints made accessing the beneficiary communities an arduous task, while there was a danger of attacks in mountainous areas in the early days of reconstruction.

Despite this, local women like Warda Salah still benefitted from the informal community meetings in Aldolouiya. Initially the men in the city were reluctant to have their wives at decision-making gatherings, but trust was built after hours of dialogue and women soon began to attend. After one month of these community meetings in Aldolouiya, the women had established their own bazaar, happy in the knowledge they then had a voice in the community.

Warda says the inclusion of women in her community decision-making connected their group with others in nearby communities. She now teaches women from her own town and others about weaving, ornament design and sewing, restoring a pre-conflict crafts cottage industry.

"The purpose of training these female students is to help them to give support to their families and give them experience, improving themselves and filling their time with useful things for their benefit," the community leader said.

Previously marooned in disconnected communities lacking direction, women like Salah have been engaged in decision-making and consultation meetings, empowering themselves economically. While these women were not originally able to attend feedback sessions, in just a few short months they had been trained and empowered to set up another bazaar in the capital Baghdad, 200 kilometers away.

"Now we are educated, we try to carry our idea from one side to another," said Amina Husam, another local handicraft teacher. Every International Women’s Day, they set up a special bazaar, and say they are thankful for the enriching experience.

In another example, a group of young Iraqi women took part in a community greening campaign in March for the Saadia and Jalawla district in the eastern Diyala province. The project was focused on building spirit and reviving the culture of volunteering and participation in community affairs among the young Iraqi women and men.

"I encourage women to make a mark in society and participate in volunteer programs, even if with something simple as we did today," says Aya Ibrahim, a volunteer who helped with the reforestation of the Saadia area.

A volunteer named Shefaa Salem says women’s role can be "greater in society," adding she would tell her children about the "footprint" she had made.

However, in Iraq, skepticism around the usefulness of community events impacted the Bank’s ability to effectively implement the project and foster community capacity building. Because of this skepticism and the fragile nature of the project environment, the campaign was not structured along formal Citizen Engagement lines. For example, the team planned to set up a citizen’s hotline which would allow people to complain, give suggestions or ask questions, but this was soon inoperative when bills were not paid.

On reflection, these processes that evolved were informal and dialogue was formed from the bottom-up. However engaging citizens like Warda, Aya, and Amina has proven effective in encouraging them into the marketplace, a positive step in the fight to end poverty in this conflict affected area.

The efforts to support the government in Iraq centered on the tangible results of even this informal citizen engagement and built a deep relationship with the beneficiaries. The participation of women in the reconstruction of formerly ISIS-occupied Iraq has been a tangible positive byproduct of the informal citizen engagement in the region and is contributing to their economic empowerment.

ISIS: 2 are arrested, and 1 foiled attack