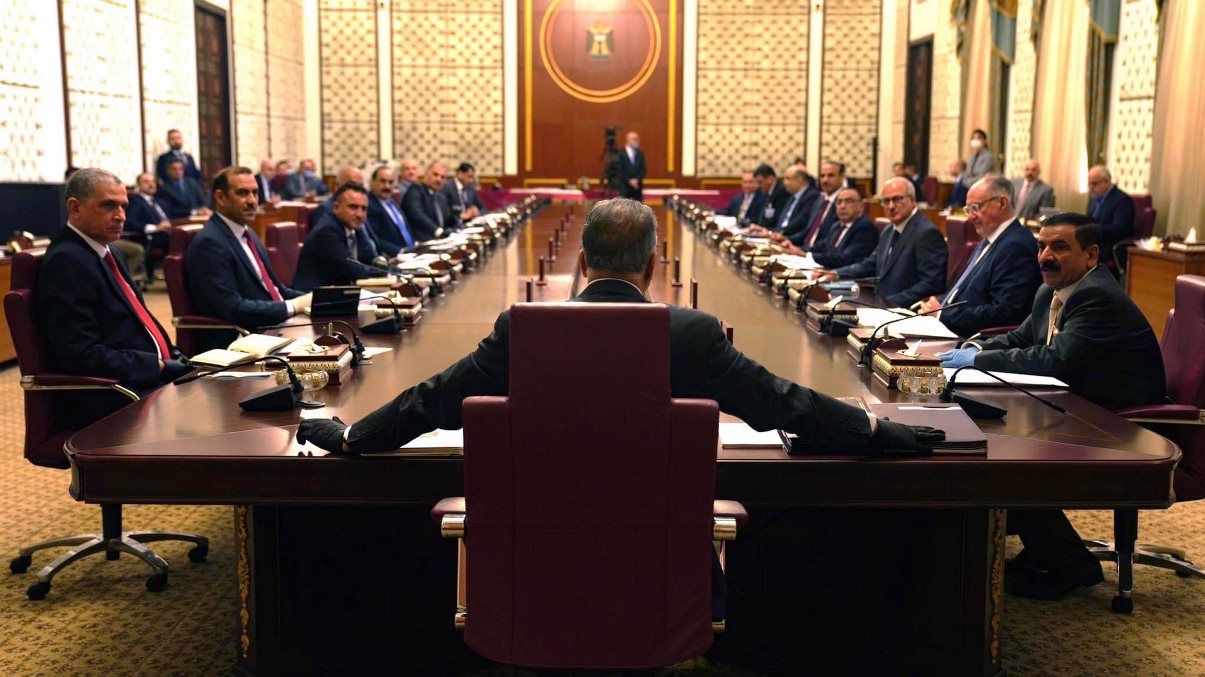 Shafaq News / A government source reported that an Iraqi Minister's son is involved in "corrupt practices".

The source told Shafaq News Agency that Prime Minister, Mustafa Al-Kadhimi, received voice notes belonging to a minister's son, proving his involvement in bribery and embezzlement, in cooperation with the general directors of his father's Ministry.

The minister's son was working in a sensitive security apparatus before he was transferred to work in the minister's office (his father), as by the source.

By the end of August 2020, Al-Kadhimi formed a permanent committee headed by Lieutenant General Ahmed Abu Ragheef, to investigate corruption cases, and assigned the Counter-Terrorism Service to implement the decisions issued by the committee.