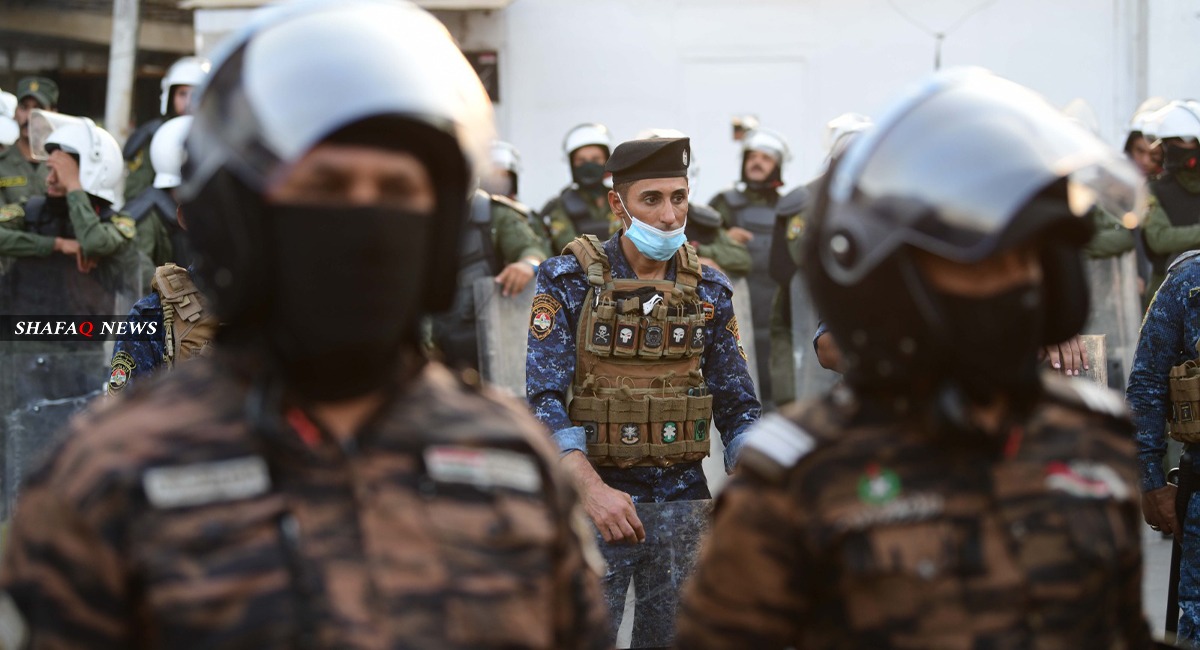 Shafaq News / Karbala governorate police disclosed on Tuesday the details of an incident in which two security officers were killed and several citizens were taken as hostages.

He added, "after arriving at his house, the accused's father opened fire on the security forces. An officer was killed while two another and a citizen were injured".

The statement noted, "The accused went to his neighbors' house and took its residents as hostages", adding, "the hostages were saved, with the intervention of Karbala Police Commander, Major General Ahmed Ali Zuwaini, who personally arrested the accused and his father".