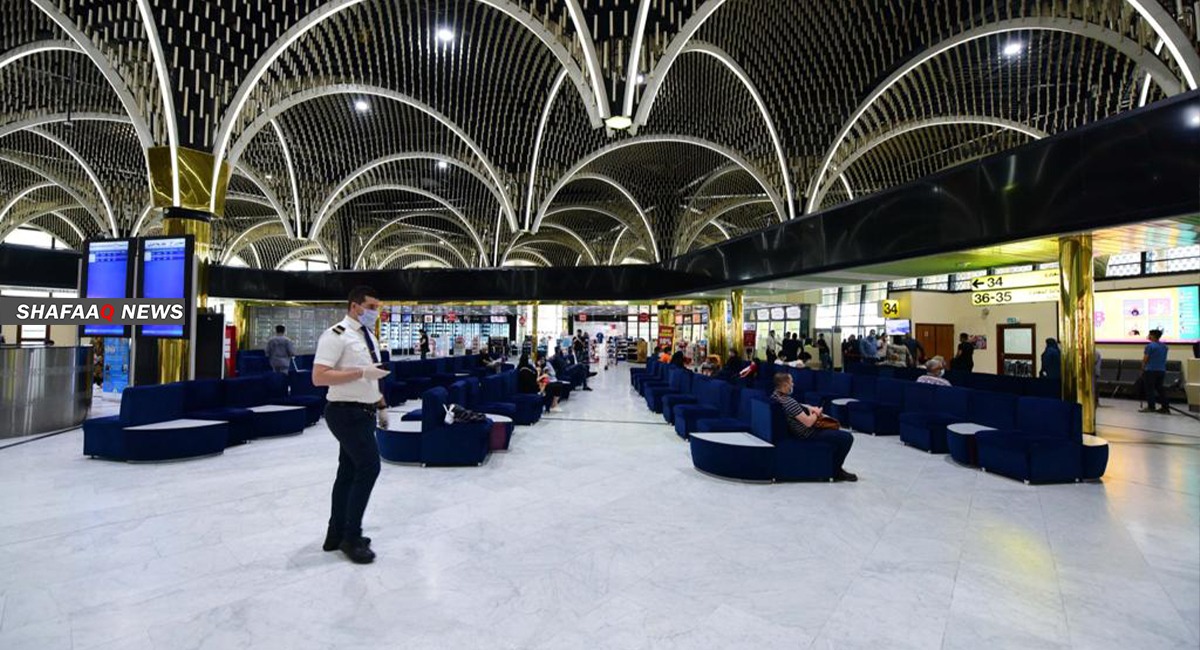 The authority’s media department said in a statement received by Shafaq News agency, "The transfer process was carried out professionally and was delivered to its safe destination in the stores of the Military Engineering Directorate".

The statement pointed that, "this came after PM Mustafa Al-Kadhimi directed to form an urgent committee to detect high-risk materials (chemical, dual-use, ammonia nitrate) at all border, and take all the necessary precautionary measures to keep them away from populated areas."

These measures come after a terrible explosion occurred in the port of the Lebanese capital, Beirut, caused by a stored shipment of ammonia nitrate. Tens were killed and thousands were injured.