Ur city to keep Shining after the Pope’s visit 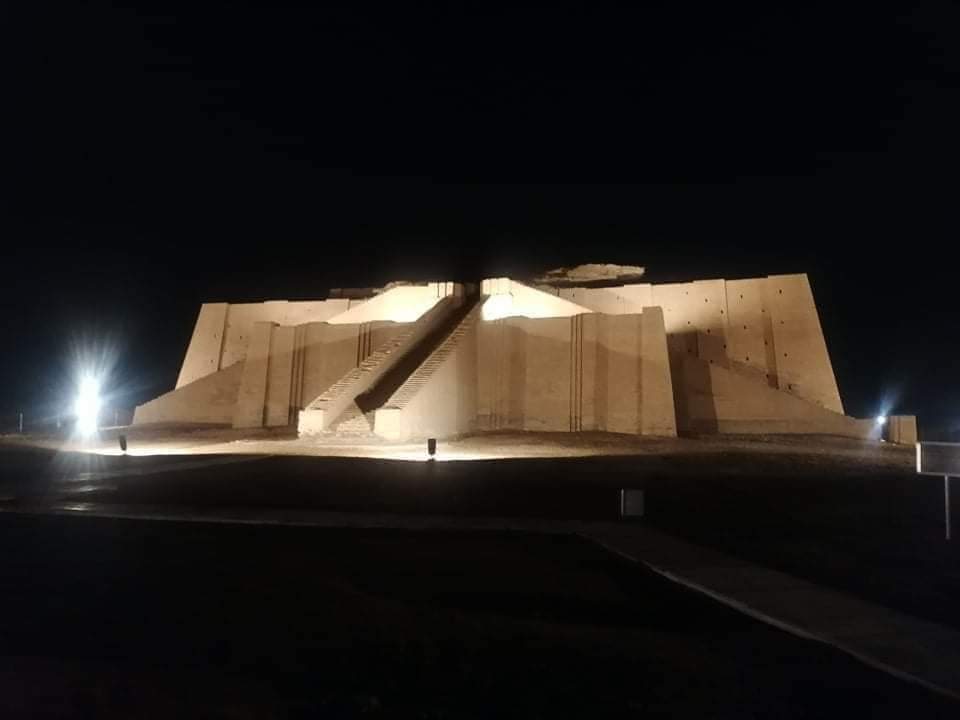 Shafaq News / Electric power distribution Department in Dhi Qar governorate denied, on Tuesday, that the power supply to the ancient city of Ur was cut off with the end of the Pope’s visit.

Earlier, social media communities reported that Ur retuned to darkness when officials remove the electrical generator just after the Pope Francis visit.

Electric power distribution Department explained in a statement that it had previously implemented a project to deliver power to the ancient city which is now permanently lightened.

The statement stressed that "there is no intention to turn off the electrical power of Ur which will continue to shine with its lights."

IED blast targets the residence of a citizen in Dhi Qar