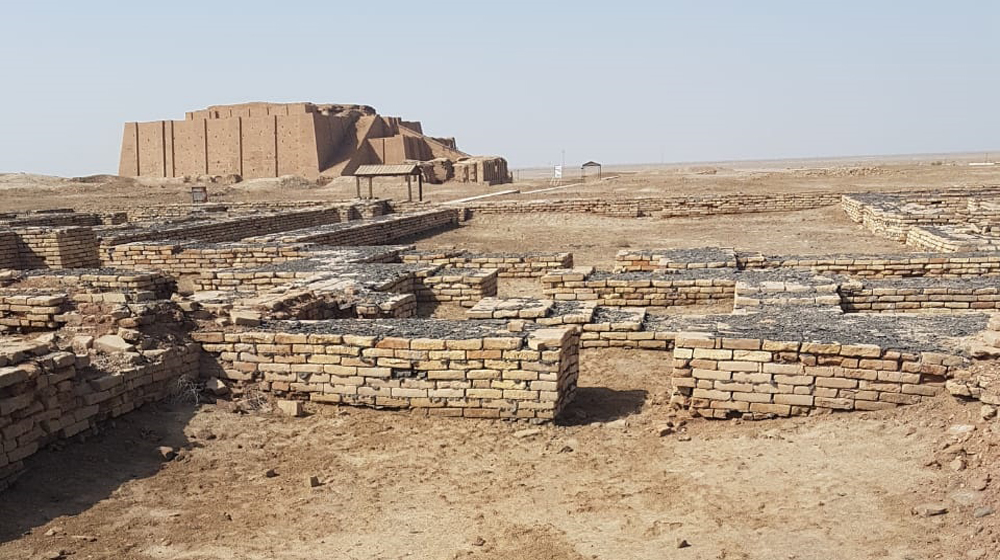 Shafaq News / Patriarch Cardinal Louis Raphael Sacco said, on Monday, that boosting in the city of Ur in southern Iraq will make it the most famous landmark for religious tourism in Iraq.

Sacco told Shafaq News Agency, that "the city of Ur could be a religious shrine that attracts visitors from all over the world, which has many positive consequences for Iraq on various levels."

"We are ready to support any government effort to boost the religious tourism in Ur, through our relations with the West, and by sending tour guides who speak more than one language to receive foreign delegations." The Patriarch added.

Ur, located in southern Iraq in Dhi Qar Governorate is a sacred place for Christians; it is one of the oldest cities in Iraq where the oldest of whom was Abraham, who headed from the Chaldean Ur to the Holy land.

It is noteworthy that Ur was a main station during Pope Francis Apostolic Journey to Iraq on 5-8 March 2021.

His historic visit to Iraq was the first by a pontiff to the birthplace of the Eastern churches from where more than a million Christians have fled over the past 20 years.