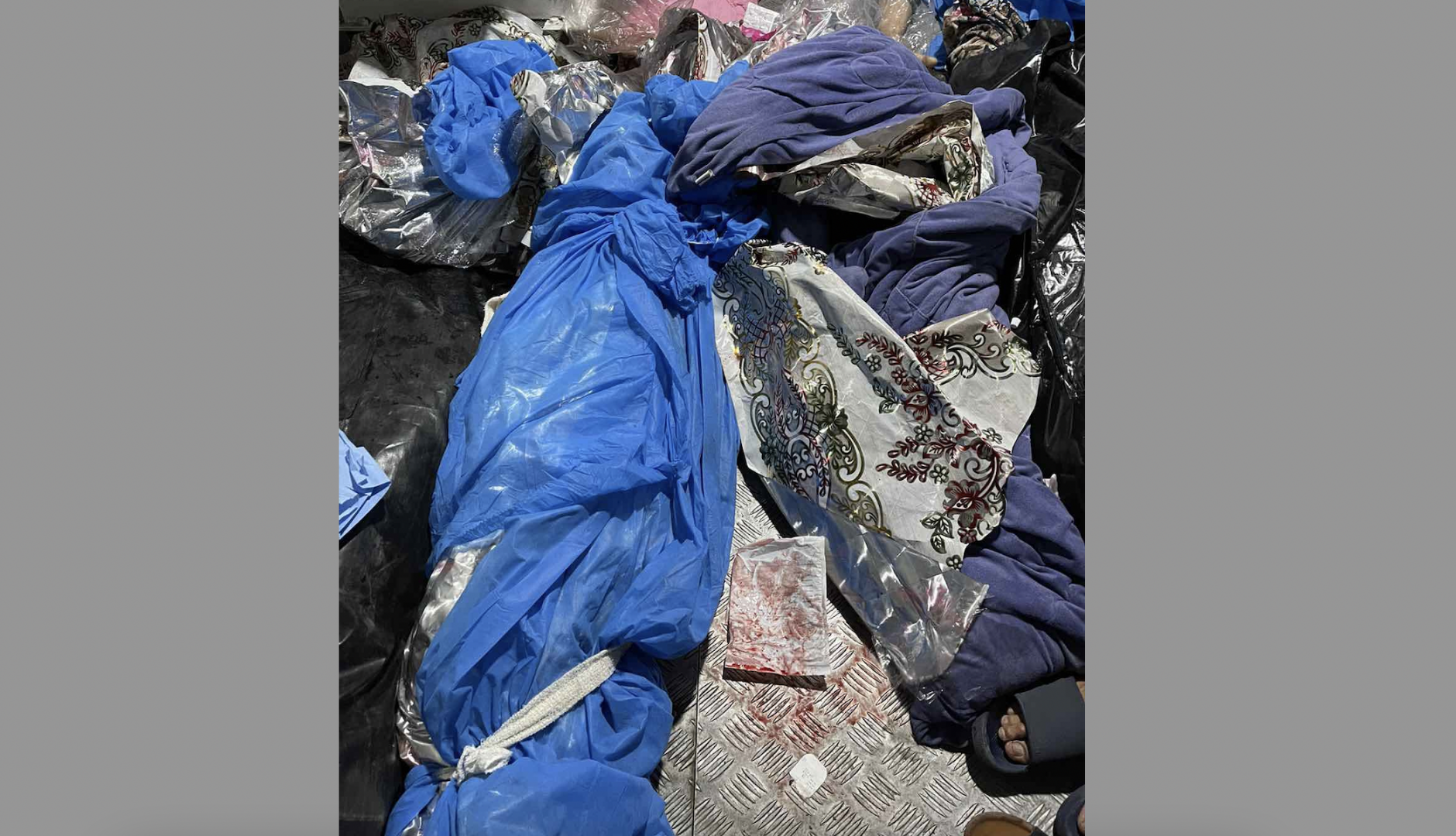 Shafaq News/ The death toll from the bomb attack that took place in the east of Baghdad on Monday, has risen to 35, a security source updated, with 57 injured at least.