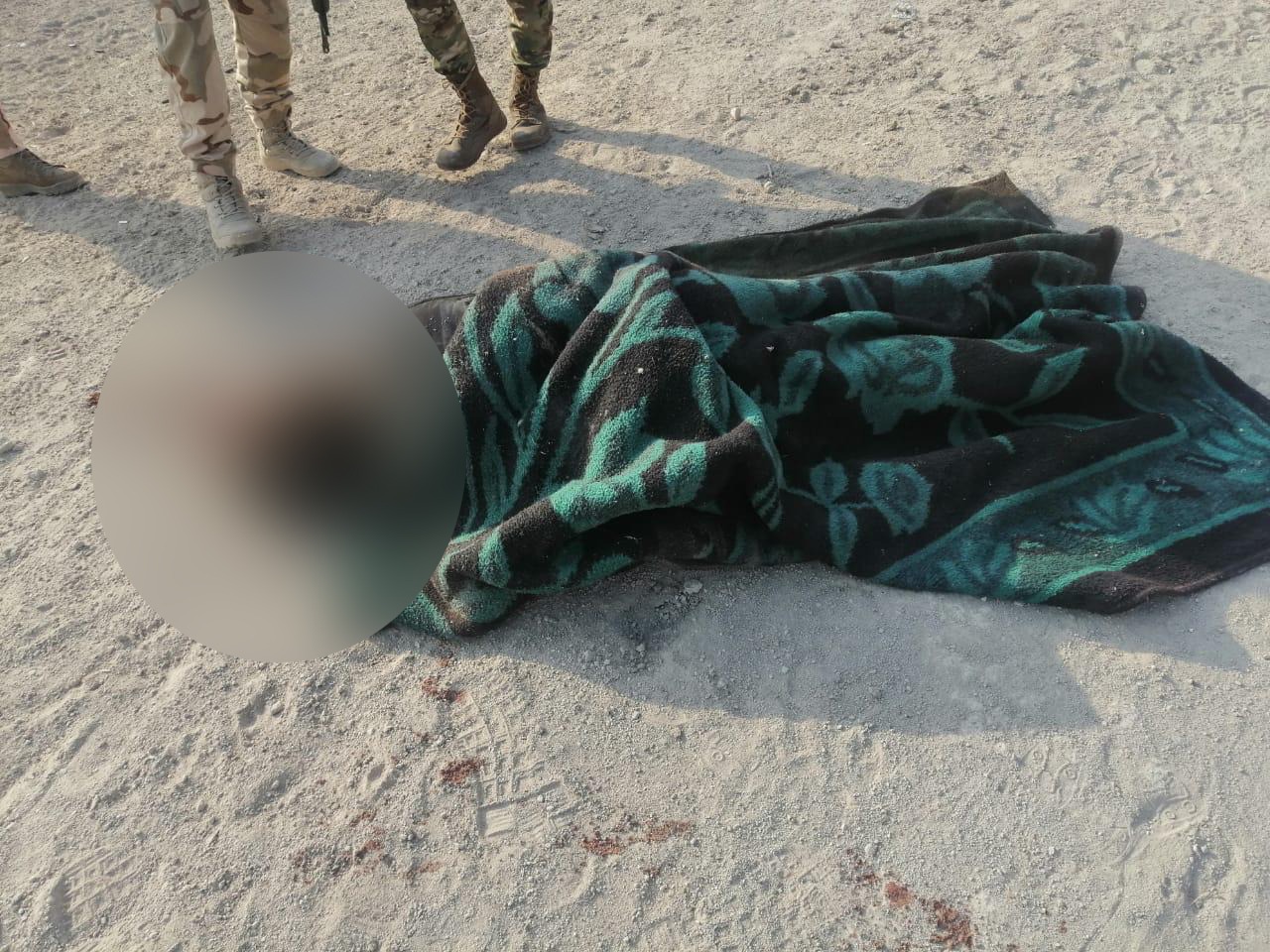 Shafaq News / A security source stated today, Friday, that a person was killed in Basra Governorate three hours later to him killing three women and injuring a fourth.

The source told Shafaq News, "A man was shot dead in Bab Al-Hawa area in Shatt al-Arab district in Basra".

The source added that the dead man was believed to be the one who killed three women this morning.

On Friday, a source in the Iraqi police told Shafaq News agency that three women were killed and a fourth was injured in an armed attack in the northernmost governorate of Basra, southern Iraq.

Two of the victims were sisters according to the source, while it revealed that the incident was "A crime of Honour".

For its part, Basra Police department confirmed in a statement the incident and dispatched a team to investigate the crime.

The statement said, "investigations revealed the identity of the fugitive killer and the circumstances of the crime that originates to a family dispute", stressing that an arrest warrant was issued to bring the perpetrator to judiciary.