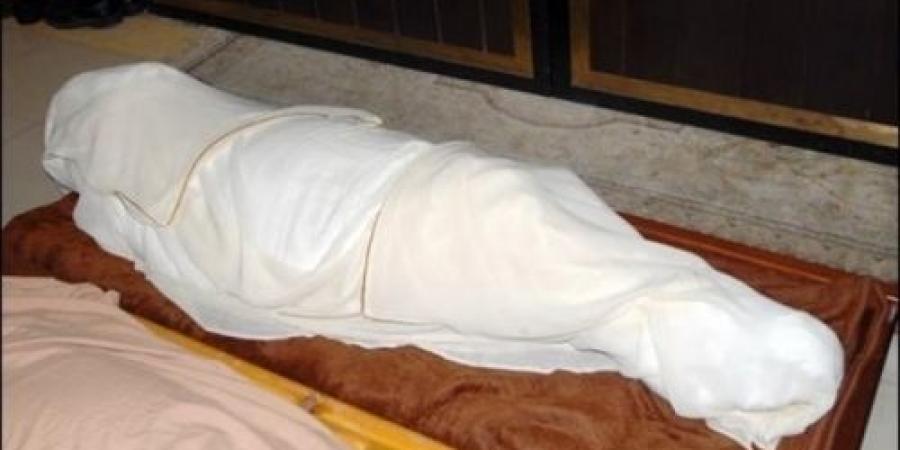 A security force transferred the victim's body to the forensics department and commenced an investigation into the incident.

Basra, especially the northern areas of it, suffer from Tribal conflicts and organized crime manifestations which tampered with the security situation in the southern governorate.