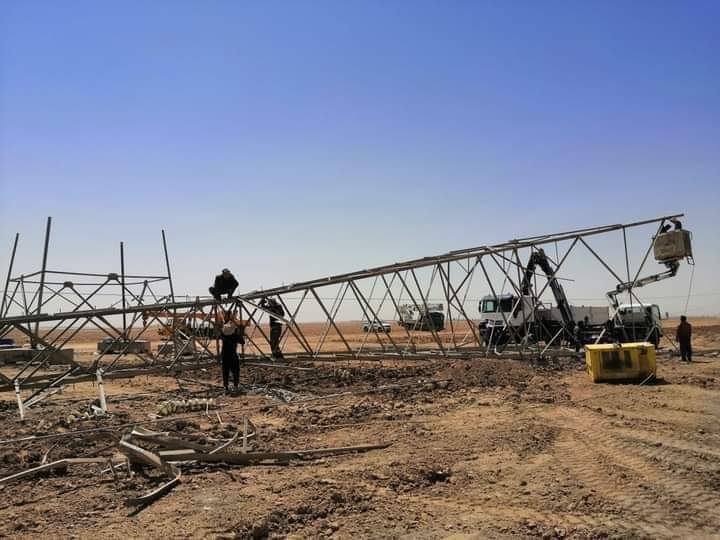 "A ninth tower was targeted between Mukeshefah and Samarra in South East Tirkik," the source added.

"The explosions caused power outages in Saladin, Kirkuk, and Nineveh. The culprits are yet to be identified."