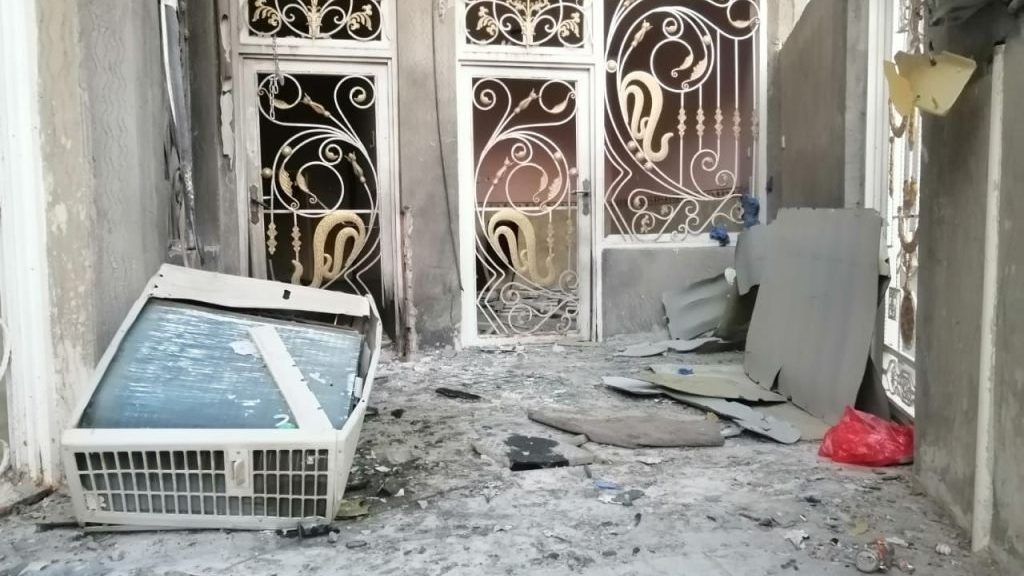 Shafaq News / A security source in Dhi Qar stated that the house of a member of the Counter-Terrorism Service was targeted, south of the governorate.

The source told Shafaq News agency that unknown armed men threw a grenade and fired shots at the house, in Souk Al-Shuyoukh district, south of Nasiriyah.

It is worth noting that houses of security forces members, activists and demonstrators have been targeted in Dhi Qar.