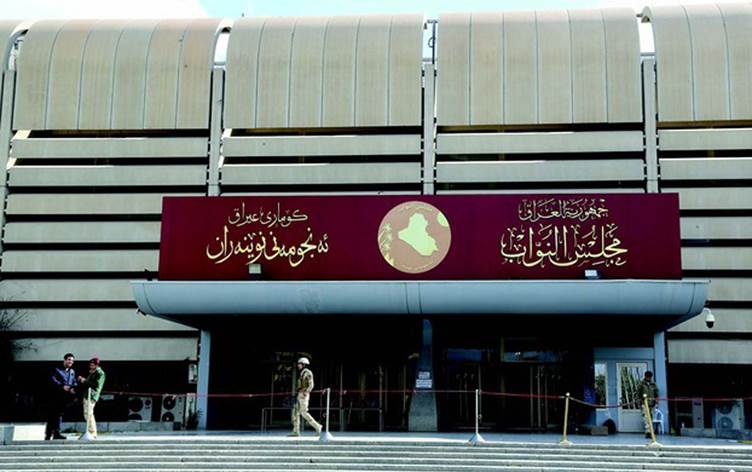 Shafaq News / The head of the Parliamentary Change Bloc, Yusuf Muhammad, proposed on Tuesday a set of reforms that could improve the country's economic and financial reality in light of the financial crisis it is going through.

In a statement issued today, Muhammad said that fluctuations of the dinar's exchange dinar against the dollar drew a new reality for the Iraqi economy, indicating that this step has been frequently discussed in the meetings of the presidencies and leaders of political blocs.

Muhammad explained that the "weak" state institutions resort to easy solutions instead of complex solutions with a more positive impact, such as recovering smuggled funds and investing in certain areas, especially infrastructure, that provide billions of dollars to the state's treasury. At this time, the executive and legislative branches must devote their efforts to mitigating the exchange rate change's negative effects.

To address this issue, the head of the change bloc proposed to unify the social benefits allocated to vulnerable groups, encourage and support investment and local industrial and agricultural sectors, and set strict procedures on imports that compete with the domestic product. Besides, he suggested imposing higher taxes on luxury products, activating internal banking transactions, and breaking some banks' monopoly.

Muhammad expressed his full support for reducing the salaries of special and higher ranks and implementing concrete steps to combat corruption that the citizen can observe.