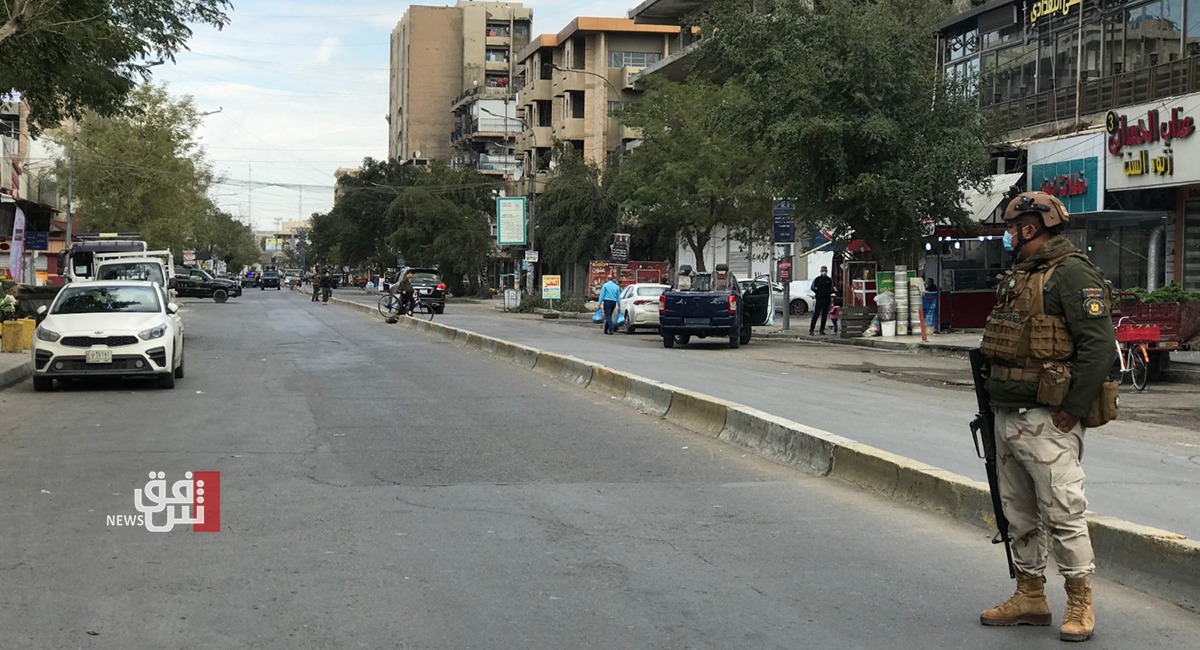 A security source told Shafaq News Agency, unidentified men threw a grenade at the house of an officer in the Ministry of Defense in the Al-Jawadin neighborhood, which caused material damage.

On Sunday, gunmen assassinated Mahmoud Laith, an officer in the Counter-Terrorism Intelligence Directorate in the capital, Baghdad.