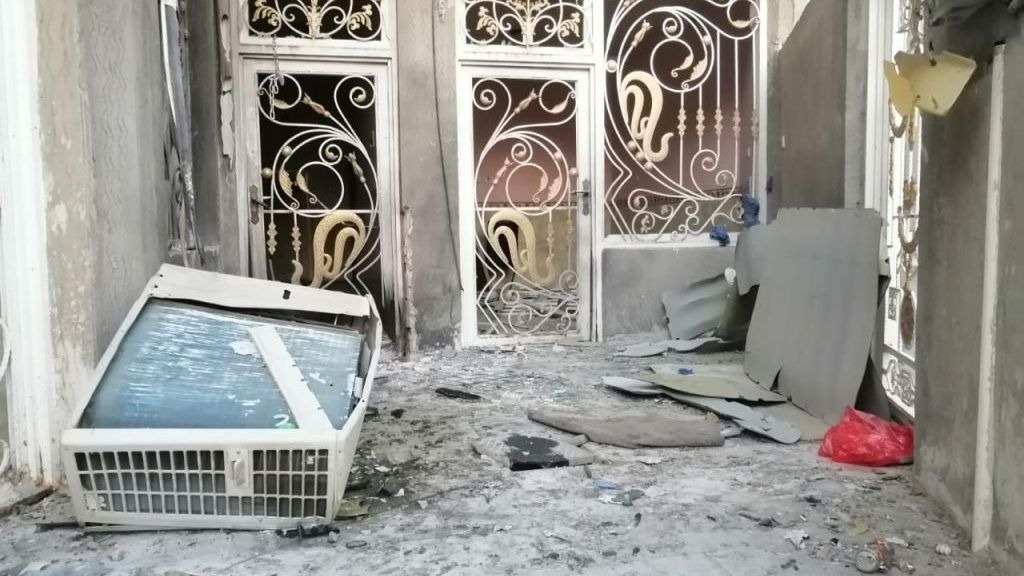 Al-Shammari told Shafaq News agency that the explosive device went off in front of his house in al-Fida neighborhood in Nasiriyah city, causing only material damage. Surveillance cameras caught two unidentified persons on a motorcycle placing an explosive device at his doorsteps.

Al-Shammari stated that he filed a complaint at the security authorities before was transferring the case to the Anti-Terrorism Service.

It is noteworthy that since the eruption of the nation-wide protests in October 2019, demonstrators and civil activists have been systematically targeted in various governorates. However, Dhi Qar had the most significant share of assassinations, abductions, as well as IED and armed attacks.