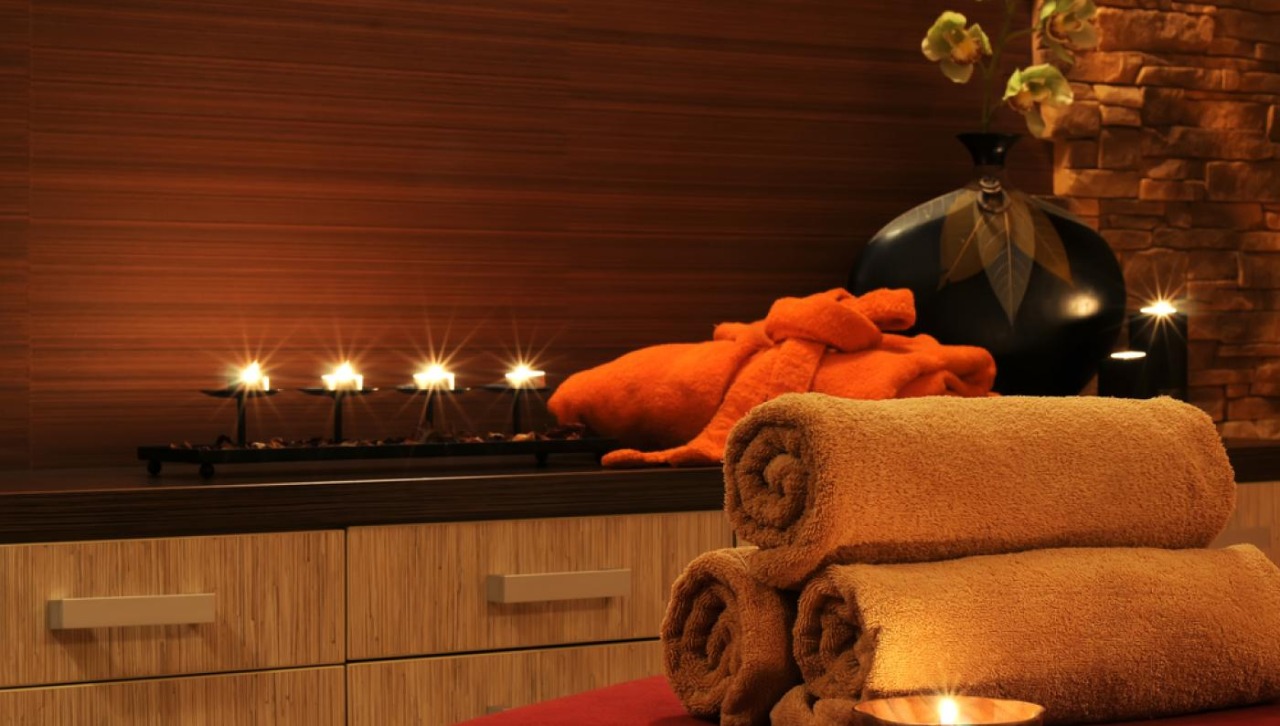 Shafaq News / A security source said, on Thursday, a suspected group stormed a massage center in Baghdad and attacked its workers.

The source told Shafaq News Agency, "A group stormed the Kahramana massage center in Karrada where it attacked the workers, and smashed the Center's façade then fled."

He added, " Preliminary information indicates that the group belongs to the Sayed al-Shuhada Brigades, led by Abu Alaa Al-Wala'i."

The source pointed out that this act came after the Center’s owner tweeted about the leader of the Revolutionary Guards' Quds Force Esmail Qaani and the commander of the Sayed al-Shuhada Brigades, Abu Alaa al-Wala'i."

She tweets sarcasm at Qaani (who recently visited Iraq) saying she would give him massage by herself.

A photo of Qaani holding Al-Wala'i’s hand was attached to the post.