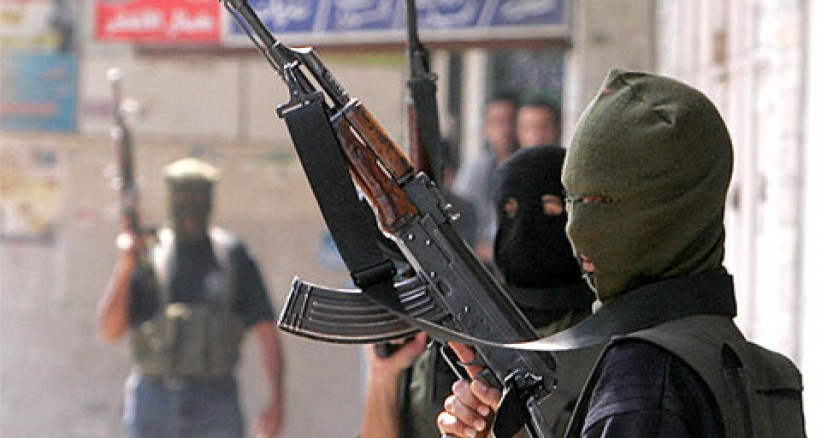 A source in Basra Police told Shafaq News Agency that the perpetrators also threw a stun grenade on the two houses.

However, the security forces opened an investigation to determine the attackers' motives and reveal their identity.