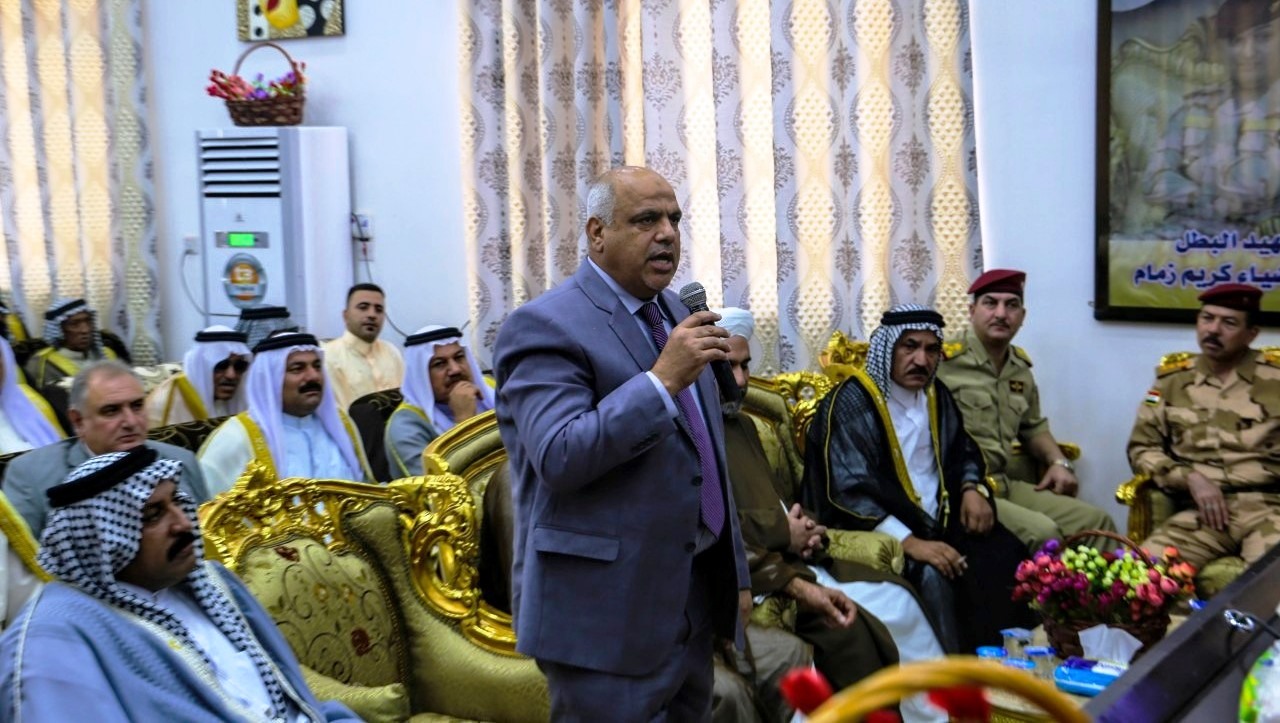 Shafaq News/ A government official in Diyala revealed on Saturday forming two committees for community dialogue and tribal and community disputes settlements under the auspices of the Prime Minister’s Office and the supervision of security and government agencies.

According to Saad Jaloub Al-Dujaili, a member of the Dialogue and Peaceful Coexistence Committee at the Office of the Prime Minister, “The two committees were formed in the Baquba and Muqdadiya districts. Each consists of 15 influential community figures who take upon themselves the responsibility of implementing reconciliation plans and ending the vicious circle of tribal acts of revenge.”

“The two committees shall be the nucleus for other committees in areas of continuous tribal conflicts, and they will remain open for comprehensive coordination with government agencies.”

Al-Dujaili stressed, “tribal and social conflicts have hindered the return of the displaced to many areas of Diyala for several years. Therefore, it is necessary to launch programs that would support the security forces and government agencies in extending their authority and the rule of law and ending all manifestations of violence that affect the historic and cultural heritage of the Diyala Governorate.”