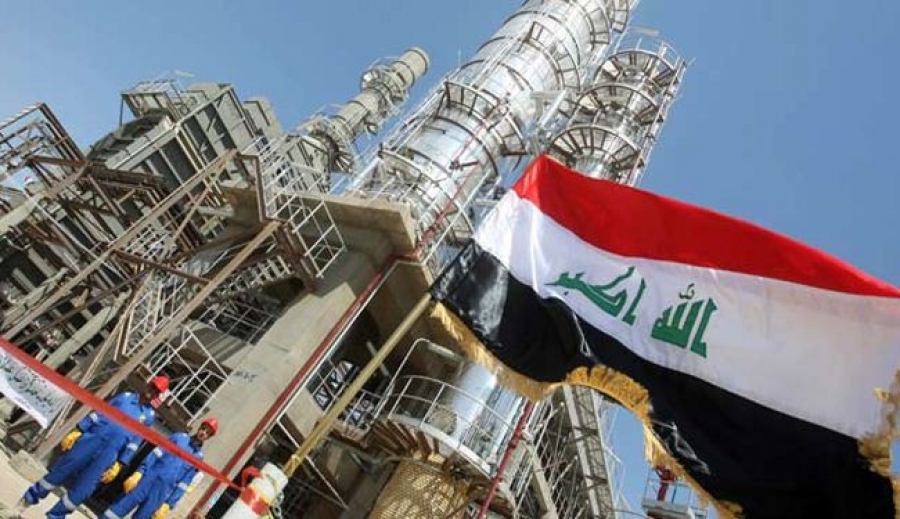 US outraged at killings of activists in Iraq

The USA condemns the latest attack on Erbil