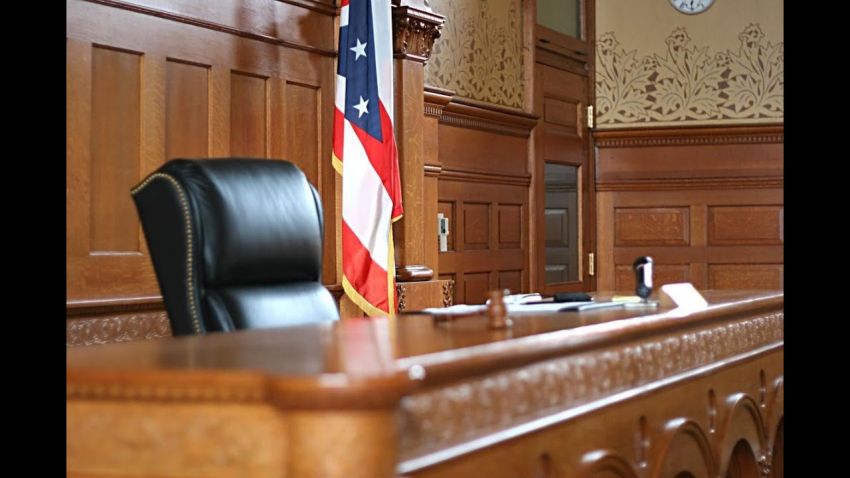 Shafaq news/ A Syracuse man with Iraqi citizenship is facing at least five years in prison for allegedly lying to immigration officials about his association with an Iran-backed faction as part of his application for a green card here, according to the United States Attorney’s Office.

According to syracuse.com,  Chasib Hafedh Saadoon Al Fawadi, 35, has been in the United States since roughly early 2016 after applying for refugee status while in Turkey.

He claimed he and his family faced persecution in Iraq because he refused to help Asa’ib Ahl al-Haq, a Shiite group, kidnap Sunni Muslims, according to a federal indictment.

Al Fawadi has lived in Syracuse since around January 2016. While here, he’s been subject to additional screenings and interview with officials from the United States Citizenship and Immigration Service.

The website said, “In his application for citizenship, Al Fawadi said he’d had no associations with the Iran-backed group. He also said he’d never traveled outside of Iraq and Turkey, when in fact he’d traveled to Iran, Syria and Jordan, the indictment alleges.”

If convicted, Al Fawadi faces up to five years in prison on each false statement charge, plus three years of probation and a fine up to $250,000.

Qais Khazali leads the Asa’ib Ahl al-Haq group, who was an aide to Muqtada al-Sadr at the beginning of the new millennium, before he split and formed his own armed group in 2006.

The group has a political bloc known as the Al-Sadiqun (The Honest Ones), which has 15 seats in the Iraqi parliament, within the Al-Fatah Alliance led by Hadi Al-Amiri, loyal to Tehran.

The United States placed Khazali and his brother Laith on the terrorism list in January of this year.