US will do what is necessary to defend itself, US official on Ain al-Asad attack 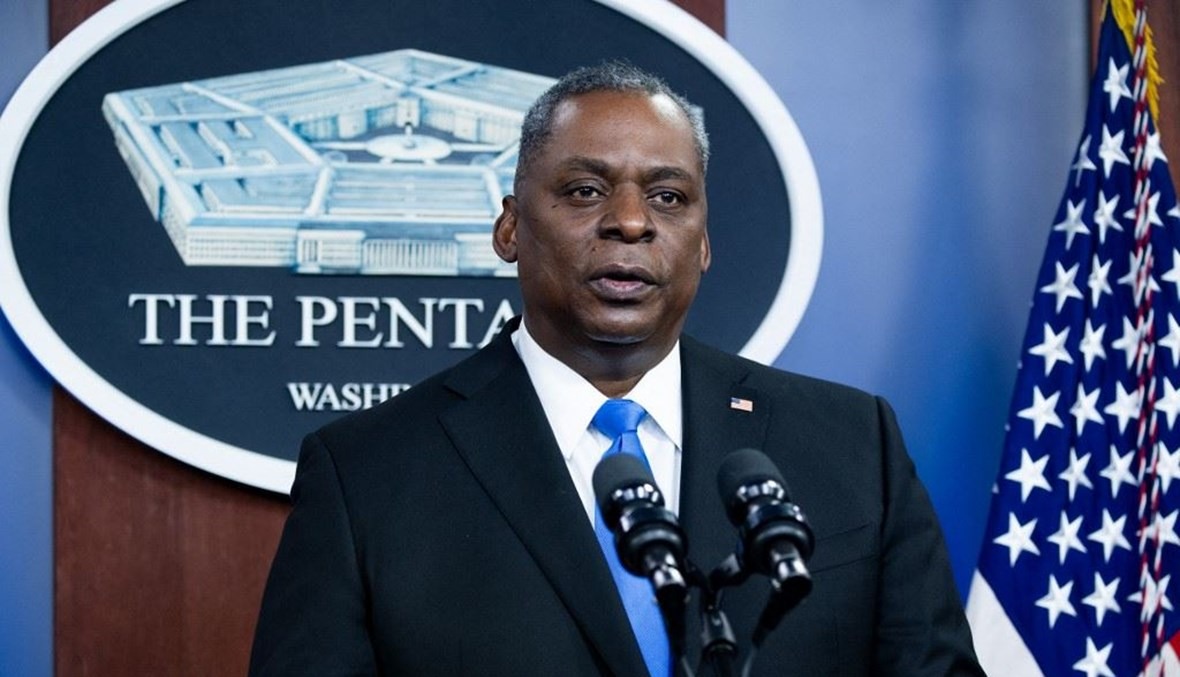 Shafaq News/ The United States will do what it sees as necessary to defend its interests after a rocket attack last week against Iraq's Ain al-Sada airbase, which hosts American, coalition and Iraqi forces, U.S. Defense Secretary, Lloyd Austin, said on Sunday, according to Reuters.

Speaking on ABC's "This Week" program, Austin said the United States is urging Iraq to quickly investigate the incident at the base located in western Anbar province and determine who was responsible. U.S. officials have said the incident fit the profile of a strike by Iran-backed militia.

Asked if Iran had been given a message that U.S. retaliation would not constitute an escalation, Austin said that Iran is fully capable of assessing the strike and U.S activities.

"What they should draw from this, again, is that we're going to defend our troops and our response will be thoughtful. It will be appropriate," Austin said. "We would hope that they would choose to do the right things."

There were no reports of injuries among U.S. service personnel after the attack but an American civilian contractor died after suffering a "cardiac episode" while sheltering from the rockets, the Pentagon said.

Iraqi officials said 10 rockets landed at the base but the Pentagon was more guarded, saying there were 10 "impacts." It said the rockets appeared to have been fired from multiple sites east of the base, which also was targeted last year by a ballistic missile attack directly from Iran.

U.S. forces carried out air strikes against facilities at a border control point in Syria used by Iranian-backed militias including Kata'ib Hezbollah and Kata'ib Sayyid al-Shuhada in February.

"We'll strike, if that's what we think we need to do, at a time and place of our own choosing. We demand the right to protect our troops," Austin said.