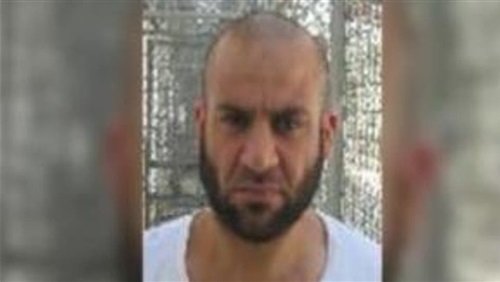 Shafaq News / The US State Department reiterated its offer to give reward of $ 10 million to anyone who provides information leading to the arrest of the new ISIS leader, Haji Abdullah.

The official account of the US State Department's Rewards for Justice Program tweeted, “Haji Abdullah is a terrorist and a traitor. $ 10 Million Prize - Don't Miss It.”

The Rewards for Justice Program offers a reward of up to $10 million for information regarding individuals who work for or with foreign governments to interfere in U.S. federal, state, or local elections.

Under this program, the Secretary of State “may allocate rewards for information leading to the arrest or conviction of anyone planning, assisting, or attempting to carry out international terrorist acts against United States citizens or property, which prevent such acts from occurring in the first place, and which lead to identify a major terrorist leader or disrupts terrorist financing, "according to the ministry's website.

Last June, the US State Department doubled the reward offered in exchange for information leading to the arrest of Haji Abdullah, to become $ 10 million.

Rewards for Justice Program said at the time, “This terrorist Haji Abdullah has committed countless crimes against innocent people, Contact us if you have information about his location or identity,” saying that “ Muhammad Saeed Abdelrahman  Al-Mawla is his real name”

Al-Mawla uses other names such as Abu Omar al-Turkmani and Abdul Amir Muhammad Saeed al-Salbi, and according to the ministry, he was born in Mosul in 1976, and took over the leadership of the organization after its leader Abu Bakr al-Baghdadi was killed in an US attack.