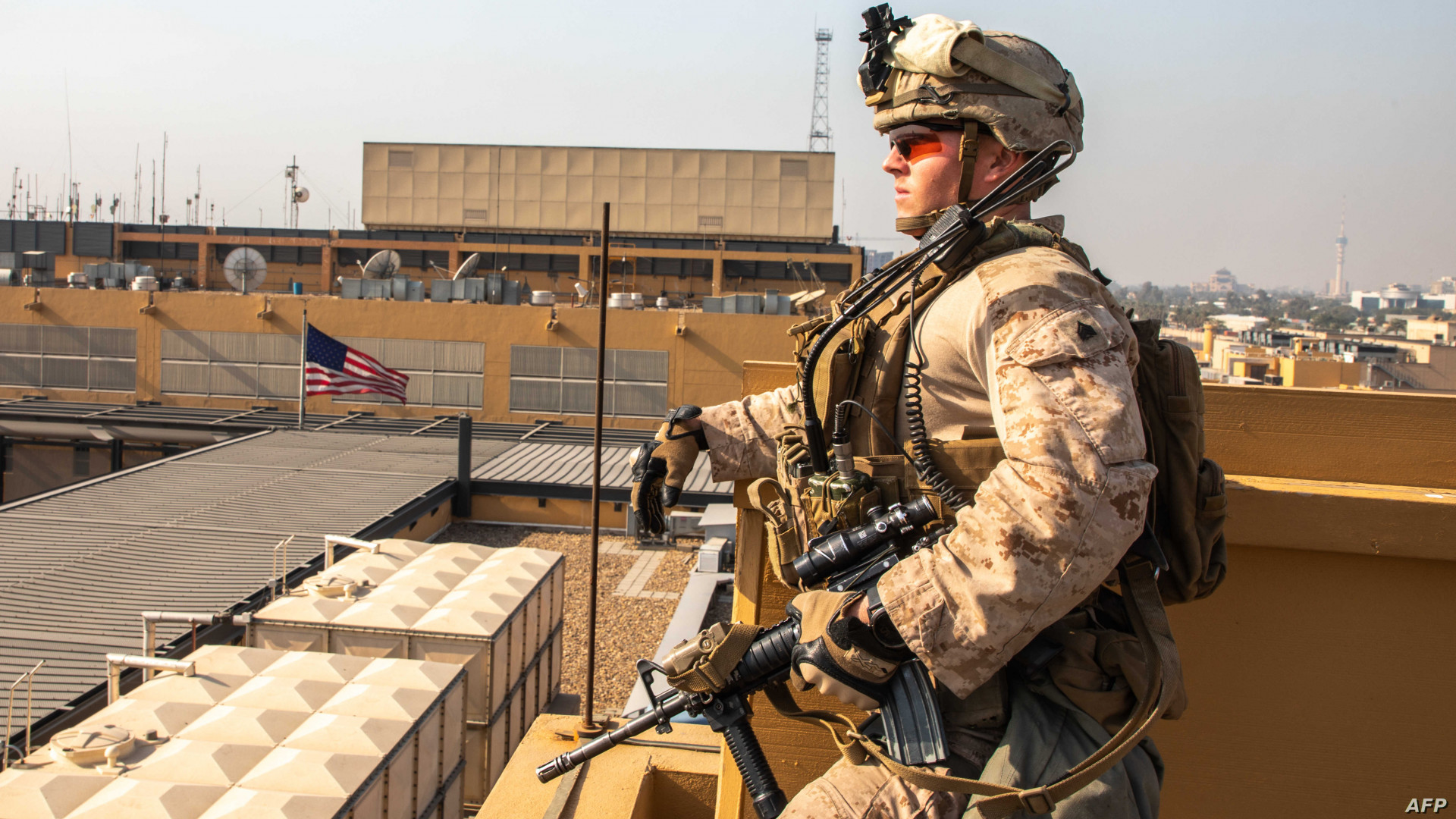 Shafaq News/ Outgoing US Syria envoy James Jeffrey says the State Department's threats to close the US Embassy in Iraq are "very serious."

“The US State Department could close the US Embassy in Baghdad if Iraq’s government does not put a stop to militia attacks on foreign forces in the country, the outgoing US envoy for Syria” said Thursday.

“That’s an ongoing issue,” former Syria envoy James Jeffrey said in an interview with Defense One. “It was not a bogus threat, it’s very serious.”

Al-Monitor first reported in September that Secretary of State Mike Pompeo warned top Iraqi leaders in a letter that the United States would shutter its embassy in Baghdad if the Iraqi government did not put a stop to militia attacks on US personnel.

The threat spurred a series of meetings in Iraq’s government in an effort to rein in the Popular Mobilization Units (PMU).

Though PMU head Falih al-Fayyadh and head of the pro-PMU Fatah bloc in parliament Hadi al-Amiri later condemned the attacks, some violence has continued.

In October, PMU members burned the headquarters of the Kurdistan Democratic Party in Baghdad after former Foreign Minister Hoshyar Zebari said Iraq’s government should push the forces out of the capital’s Green Zone, saying they were operating outside the law.

Jeffrey’s comments came as news broke that US documents containing the personal information of Iraqis who worked with the international coalition against the Islamic State were provided to Iraq’s military, which is widely considered to be infiltrated by pro-Iran groups.

Remnants of ISIS also continue to stage low-level attacks and assassinations. Last week nearly a dozen people were killed in an attack on a tribal militia lookout post southwest of Baghdad in the deadliest assault on Iraqi security forces in months.

The United States has drawn down some of its forces in Iraq as part of a transition to a new, curtailed advisory phase of the international coalition’s support for Iraq’s military.

Some 3,000 US troops remain in Iraq as part of the coalition. Speculation swirled in national security circles in Washington this week that outgoing President Donald Trump’s purge of much of the Pentagon’s top leadership could be a harbinger of further troop withdrawals.

Trump has repeatedly ordered US forces out of Middle Eastern countries only to face resistance from senior officials like Jeffrey, who openly admitted Thursday to a coordinated effort to undermine the president’s orders to pull troops from Syria in 2018 and 2019. “We succeeded both times,” Jeffrey told Defense One.

Disputes between Iraqi representatives over the budget law are still unsolved, MP says

Security personnel arrested for harassing a teenage boy in Baghdad