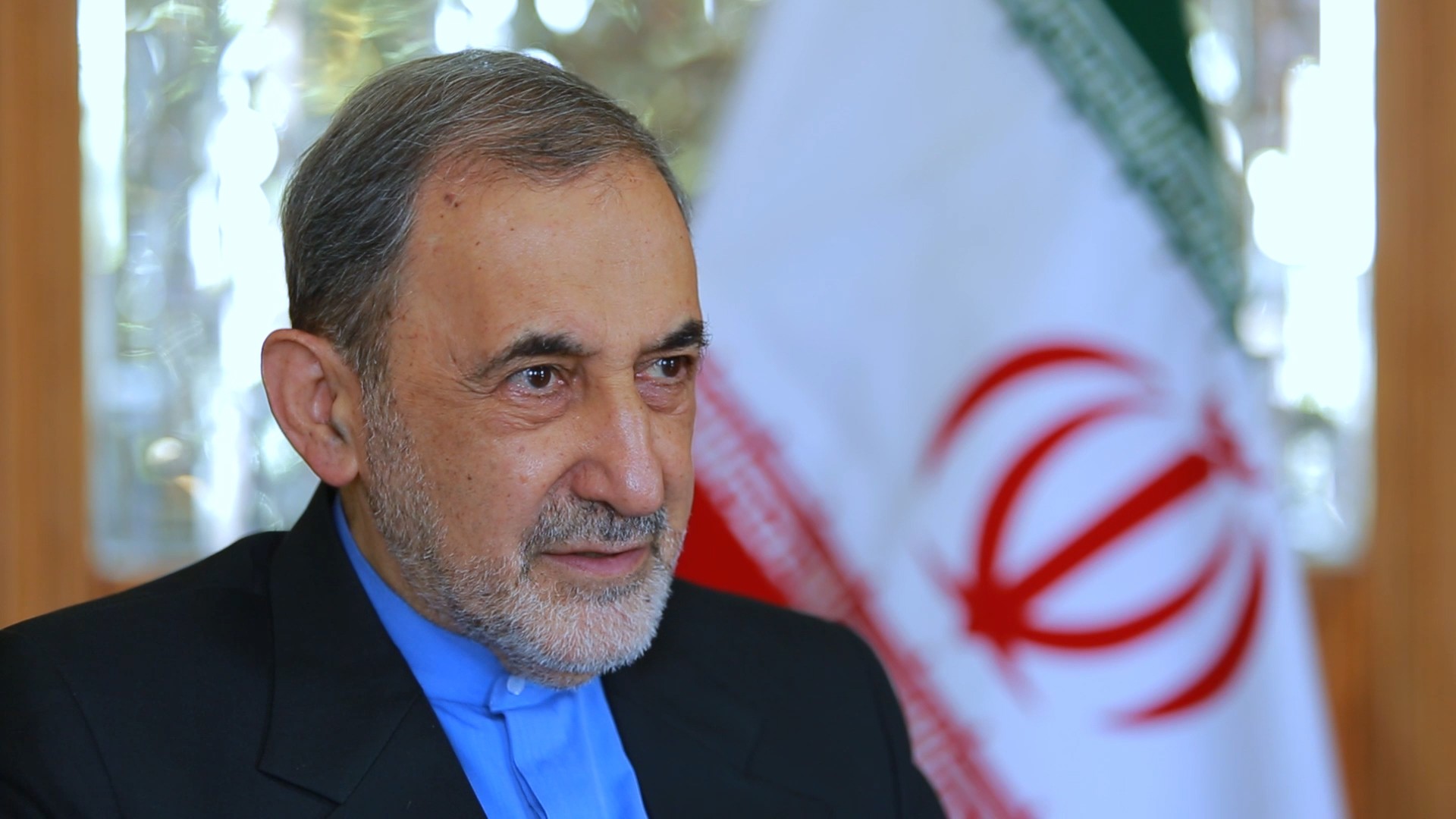 Shafaq News / Ali Akbar Velayati, the Supreme Adviser to the Iranian Leader for International Affairs, accused the United States of America of seeking to divide Iraq.

Velayati said during his meeting with the Secretary-General of Al-Nujabaa, Akram al-Kaabi that approving the law related to the withdrawal of the American forces from Iraq, is a clear form of respect to the "blood of the martyrs", adding, "America seeks to divide Iraq, but there is no doubt that the great Iraqi people will overcome his problems".

He continued, "The greatest hope is placed on the faithful and revolutionary Iraqi youth, Al-Hashd Al-Shaabi, the Islamic Resistance Movement, the noble people and all those who are keen on the interest of Iraq, who will defend the unity of Iraq".