US outraged at killings of activists in Iraq 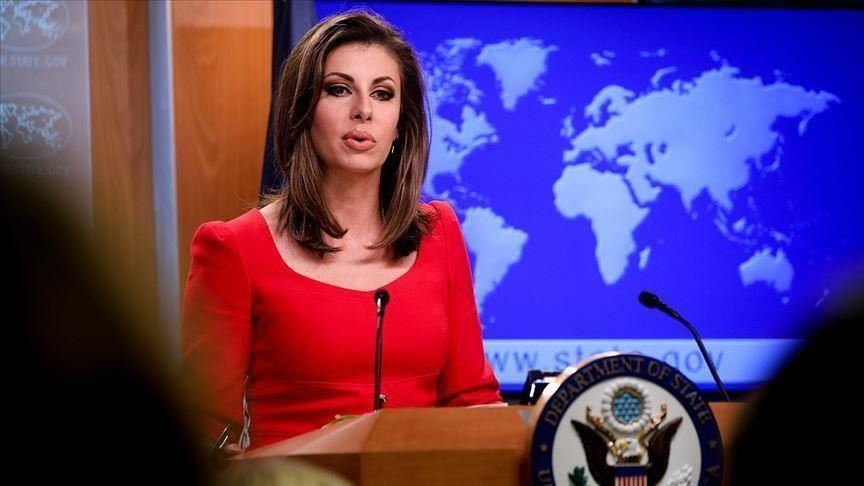 Shafaq News / On Thursday, The US has condemned the targeted assassinations of Iraqi anti-government activists and protesters, as the Iraqi prime minister visits President Donald Trump. Rights groups say hundreds of people have been killed..

The United States publicly expressed outrage Thursday at the assassinations of civil society activists in Iraq. The statement came as human rights monitors sounded the alarm over the killings ahead of an official visit by Iraqi Prime Minister Mustafa al-Kadhimi to US President Donald Trump.

"We are outraged by the targeted assassinations of civil society activists and attacks on protesters in Basra and Baghdad," the statement by US State Department spokesperson Morgan Ortagus read. "We strongly support the right of Iraqis to assemble peacefully and express themselves."

"We urge the government of Iraq to take immediate steps to hold accountable the militias, thugs and criminal gangs attacking Iraqis exercising their right to peaceful protest," the statement continues.

The latest wave of violence began in Basra when another activist was killed, on Friday, leading to street demonstrations over a period of 3 days during which security forces opened fire on protesters who threw rocks and petrol bombs at the governor's house.

Prime Minister Mustafa Al-Kadhimi fired the police and national security chiefs in Basra on Monday, and ordered an investigation into the violence.