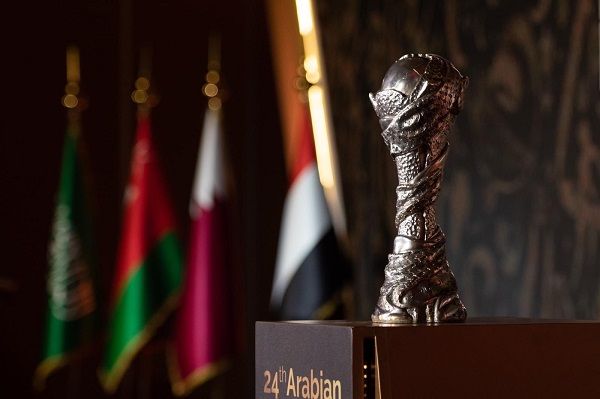 The Embassy said in a statement today, Thursday, "The United States congratulates Iraq on it’s selection to host the Gulf Cup tournament."

"After a break of more than 40 years of absence, Basra was selected to host the 25th edition of this exciting soccer tournament, Gulf Cup 25."

"We are look forward to the event and we wish Iraq good luck!"

The Iraqi Ministry of Sports announced in April 26, 2020, that the Gulf football Federations voted unanimously to hold the 25th Gulf Cup tournament in Iraq.