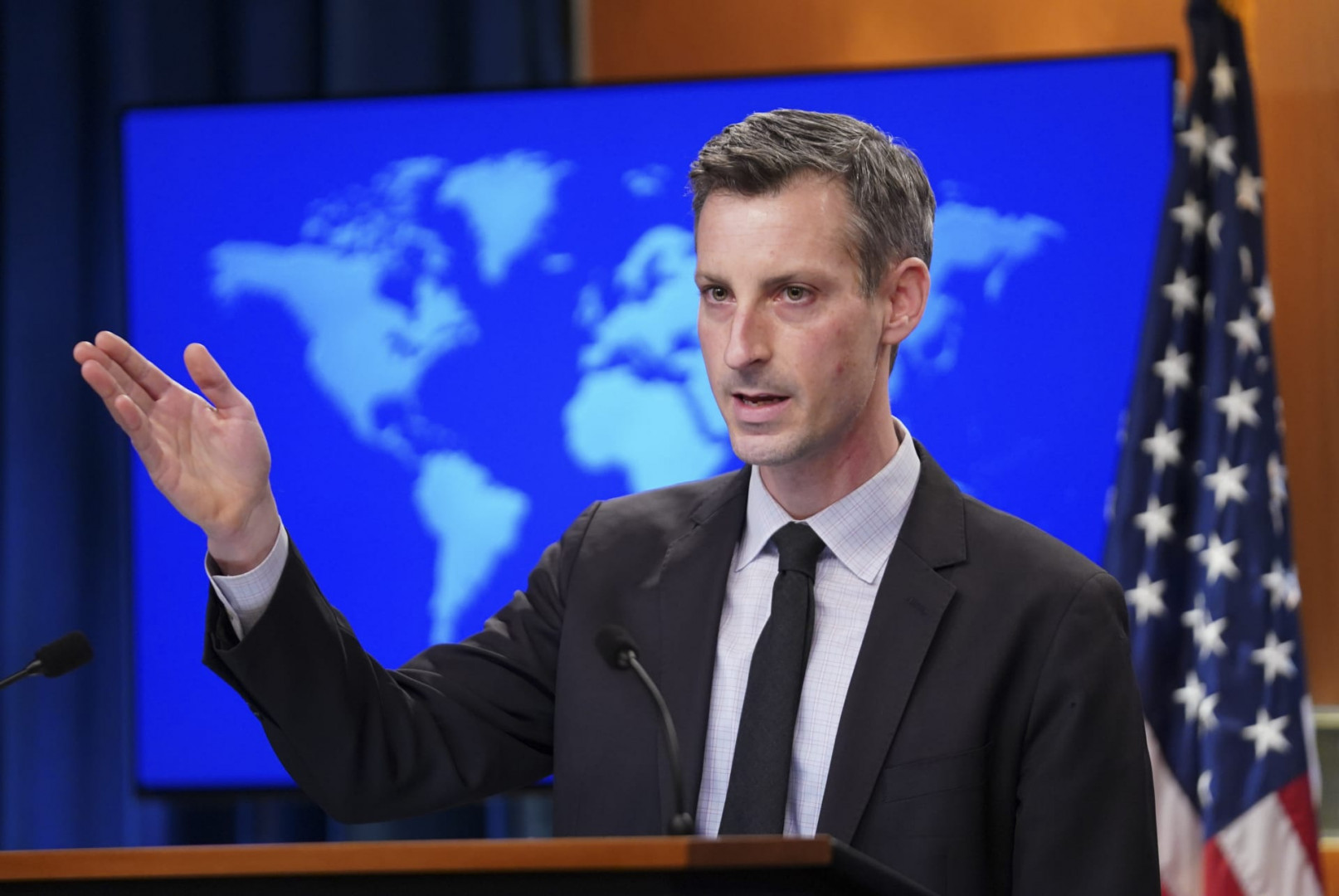 Price said in a statement, "We are relieved to learn the Prime Minister was unharmed. This apparent act of terrorism, which we strongly condemn, was directed at the heart of the Iraqi state."

He added, "We are in close touch with the Iraqi security forces charged with upholding Iraq’s sovereignty and independence and have offered our assistance as they investigate this attack. Our commitment to our Iraqi partners is unshakeable."

"The United States stands with the government and people of Iraq", the statement concluded.

US Embassy condemns Erbil attack: there is no place in Iraq and Kurdistan for indiscriminate attacks

The United States is open to working with any Iraqi government, US official