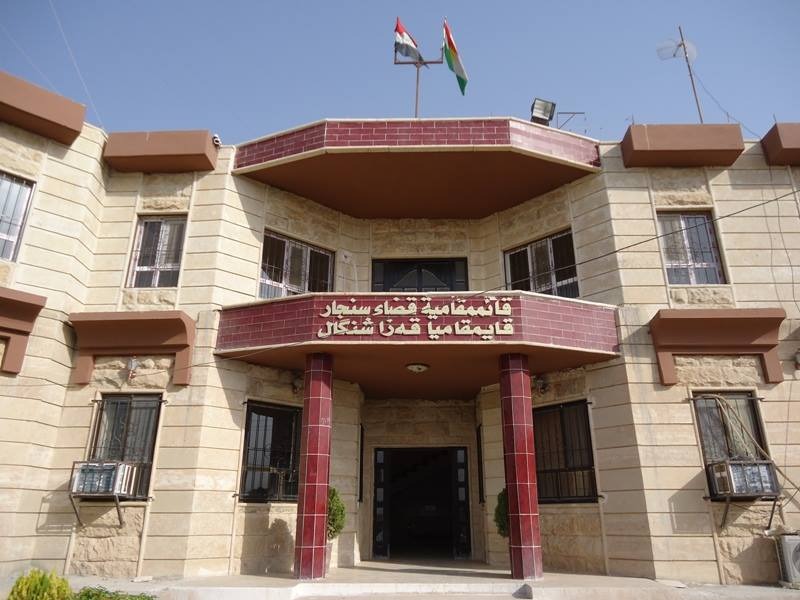 Shafaq News / The United Nations Assistance Mission for Iraq (UNAMI) welcomed the agreement between Baghdad and Erbil regarding the status of Sinjar district.

The Special Representative of the Secretary-General of the United Nations in Iraq, Jeanine Hennis-Plasschaert, hoped that the agreement will be the beginning of a new chapter for Sinjar in which the interest of the people of Sinjar will come in the first place, and that this new beginning will help the displaced to return to their homes, accelerate the pace of reconstruction and lead to improved public services.

"For that to happen, there is an urgent need for stable governance and security structures", she stressed.

Hennis-Plasschaert affirmed, "the UN's support to help normalize the situation in the district".

Sinjar witnessed terrible ordeals and massacres committed by ISIS against the Yazidis in 2014. Since the military defeat of ISIS, victims and survivors have faced obstacles due to disagreement over security arrangements, public services and lack of a unified administration.

The Iraqi government announced on Friday that it had reached a "historic" agreement with the Kurdistan Region regarding Sinjar district.