UNAMI, the UK condemn the latest attack on Erbil 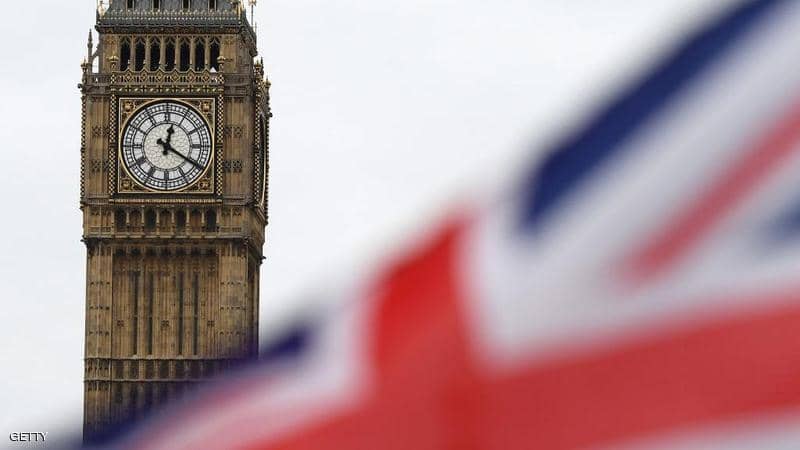 Shafaq News/ The UN Assistance Mission for Iraq (UNAMI) and the UK Ambassador to Iraq condemned the attack on Erbil.

"The reckless firing of rockets at an oil refinery in Erbil on the eve of Eid al-Fitr is another alarming development. Iraq's leaders must work as one to counter such acts of aggression, which seek to undermine the country's security and stability." UNAMI said.

"I condemn the attack on an oil refinery in Erbil last night. Such violence is unacceptable and serves no one's interest. I urge all parties to work for the security and stability of Iraq." Mark Bryson-Richardson, UK Ambassador to Iraq.

Yesterday, six rockets landed in the vicinity of the Khabat district, west of Erbil, Kurdistan's Counter-Terrorism Agency said in a statement.

The statement said that the rockets landed near the Bahdinan river, causing no damage.

"The rockets were launched from al-Hamdaniyah, a sub-district of Nineveh's Bartala district," the statement said.

A source who works at the Khabat oil refinery, Erbil, revealed to our Agency that the recent attack targeted an oil tank.

The source noted that the special teams managed to control the fire.

One person sustained minor injuries in the attack, according to the source.

UNAMI regrets the escalation of Violence in Baghdad

UNAMI: Rockets targeting embassies is an attempt to destabilize the country

UN DSRSG visits the chair of IHEC's board of Commissioners