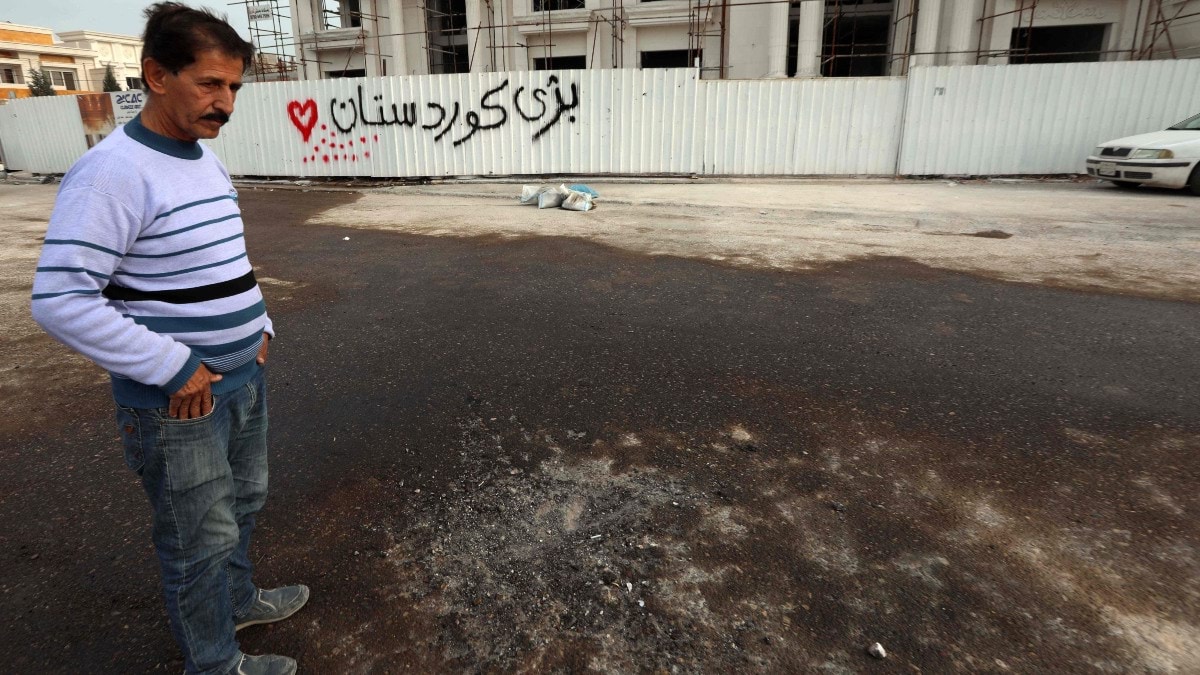 “National unity and solidarity will defeat those seeking to inflame tensions. Iraq already faces multiple crises, and such callous acts as the rocket attack on Erbil cannot be allowed to undermine stability and recovery.” Jeanine Hennis Plasschaert, Special Representative of the United Nations for Iraq said on Twitter.

The attack raises tension in the Middle East while Washington and Tehran explore a potential return to the Iran nuclear deal.

UN DSRSG visits the chair of IHEC's board of Commissioners