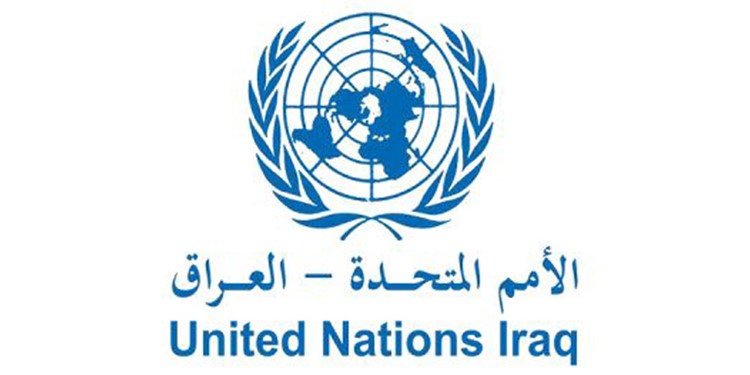 UNAMI "strongly condemns the heinous attacks in Diyala on Tuesday night, which caused many deaths and injuries. The Mission extends its sincere condolences to the victims' families and wishes the injured a speedy recovery." The statement said.

"UNAMI calls on the authorities to fully investigate the attacks and exert every effort to ensure the safety and security of all citizens." It added.

"To fight continued threats of terrorism and violence that undermine Iraq's stability, national unity is key. Those who seek to harm and divide cannot do so if Iraqis stand together as one." It concluded.

On Tuesday, shooters from the ISIS group attacked a village northeast of Baghdad, killing at least 11 civilians and wounding others.

The officials said the attack occurred in the predominantly Shiite village of al-Rashad northeast of Baqubah in Diyala.