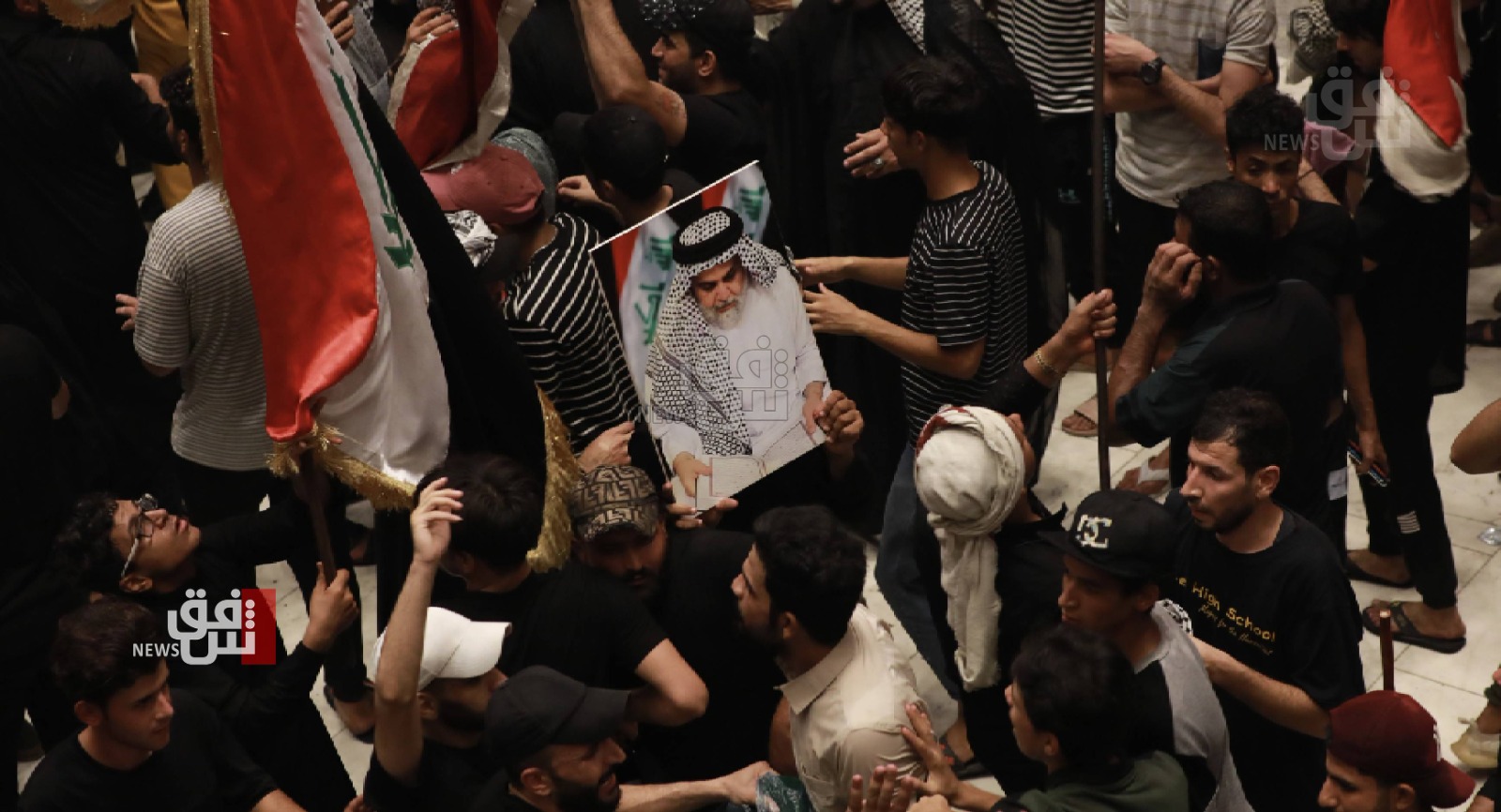 Shafaq News/ The United Nations Assistance Mossion for Iraq (UNAMI) on Wednesday welcomed the calls for a national dialogue in Iraq, urging the leaders of the political parties in the country to "prioritize national interests".

"In recent months and weeks, the United Nations Assistance Mission for Iraq has consistently called for dialogue as the most effective way out of the protracted political crisis," UNAMI said in an official statement on Wednesday.

"Meaningful dialogue among all Iraqi parties is now more urgent than ever, as recent events have demonstrated the rapid risk of escalation in this tense political climate," he added, "while parties assert the importance of democratic basics such as constitutional compliance and respect for state institutions, these are increasingly not observed. Their failure to move forward has had a clear adverse effect on public trust."

"No party or group can claim that the crisis does not involve them or affect them. The need to find solutions through an all-inclusive dialogue is evident. In its absence, the state of Iraq will continue to be dominated by competing interests, leading to further instability, with the people paying the price. Such a scenario is simply intolerable. Within this context, UNAMI welcomes recent calls for national dialogue, and commends the expressions of support from across the political spectrum. We appeal to all actors to commit, actively engage and agree on solutions without delay."

"Moving from words to deeds will now prove essential. Iraq cannot afford another national dialogue to go in vain. Iraqis do not need continued power struggles or stand-offs. They need solutions, and a commitment to implementing them, to draw their country out of its political crisis."

"Iraq is facing an extensive list of outstanding domestic issues: it is in desperate need of economic reform, effective public service delivery as well as a federal budget - to name a few. Hence, it is past time for political stakeholders to assume their responsibilities and act in the national interest."

"The United Nations stands, as always, ready to support and assist," it concluded.

UNAMI calls on Sadrist protestors to withdraw from the Green Zone