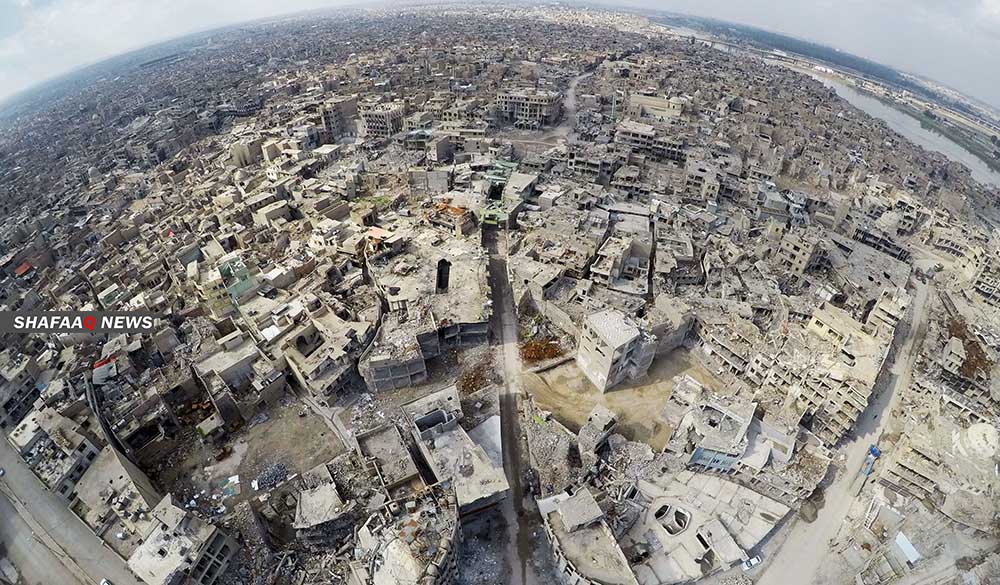 "The houses that have been reconstructed in the old city of Mosul are part of the 7,204 houses in whole Mosul," said the resident representative of the UN program, Zina Ali Ahmed.

"The rehabilitation of the houses was carried out following the program to restore stability to the liberated areas, which has been implemented by the program since the city's liberation and funded by 27 donor countries and the Iraqi government."

She pointed out that another 800 houses in the old city will be reconstructed next year, adding, "so far, housing efforts have been funded with $35.8 million in west Mosul."

Ahmed said, "in the battle to liberate Iraq from ISIS, Mosul was the second-largest city in the country in terms of population after the capital, Baghdad, and was most affected by the fierce liberation battles."

It is noteworthy that ISIS has caused great destruction to the houses in Mosul -which includes prominent archaeological sites- as well as the city's infrastructure.

In late 2017, the Iraqi government announced completely liberating Mosul city from the grip of ISIS.

PMF thwarts an IED attack on a transmission tower