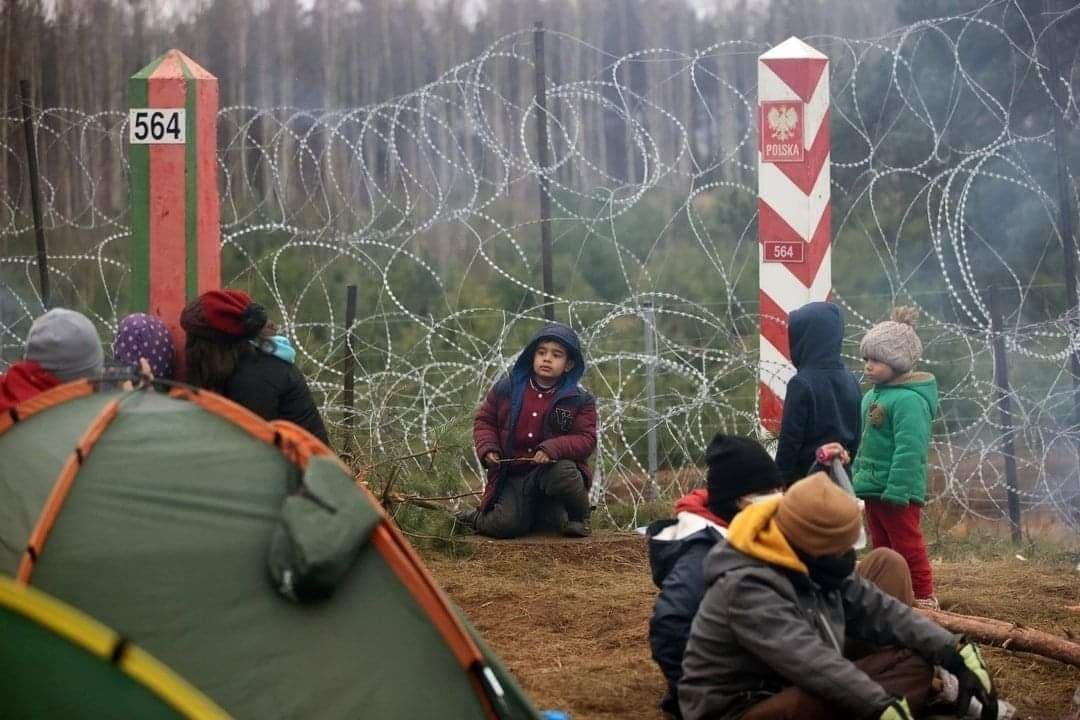 Shafaq News/ In cooperation with the Belarusian Red Crescent, the United Nations High Commissioner for Refugees in Iraq (Unhcr-Iraq) delivered food and potable water to the migrants stranded at the Belarusian borders.

UNHCR spokesperson, Firas al-Khatib, told Shafaq News Agency that the UN refugee agency contacted the Belarusian Red Crescent in Belarus to provide relief to the migrants stranded at the Belarusian borders with Lithuania and Poland.

Al-Khatib said that the agency dispatched a special mission to the Belarusian borders with the European Union countries, "but the Belarusian authorities did not grant us access to the families stranded at their borders... we are holding talks with the International Migration Agency to repatriate them."

"The crisis will be resolved soon thanks to the international efforts," he said.

Thousands of people from around the Middle East, many of them Iraqis and Syrians, have been trying to cross into the EU this year through a backdoor opened by non-EU member Belarus.

In recent months, Belarus began offering easy tourist visas to Iraqis, Syrians and others from the Middle East and Africa. This meant they could now reach the edge of Europe on comfortable flights to Belarus, then try to sneak into Poland, Lithuania or Latvia, all EU members.

Iraq to complain to the UN over Turkish air strikes

US embassy condemns the attack on UN mission