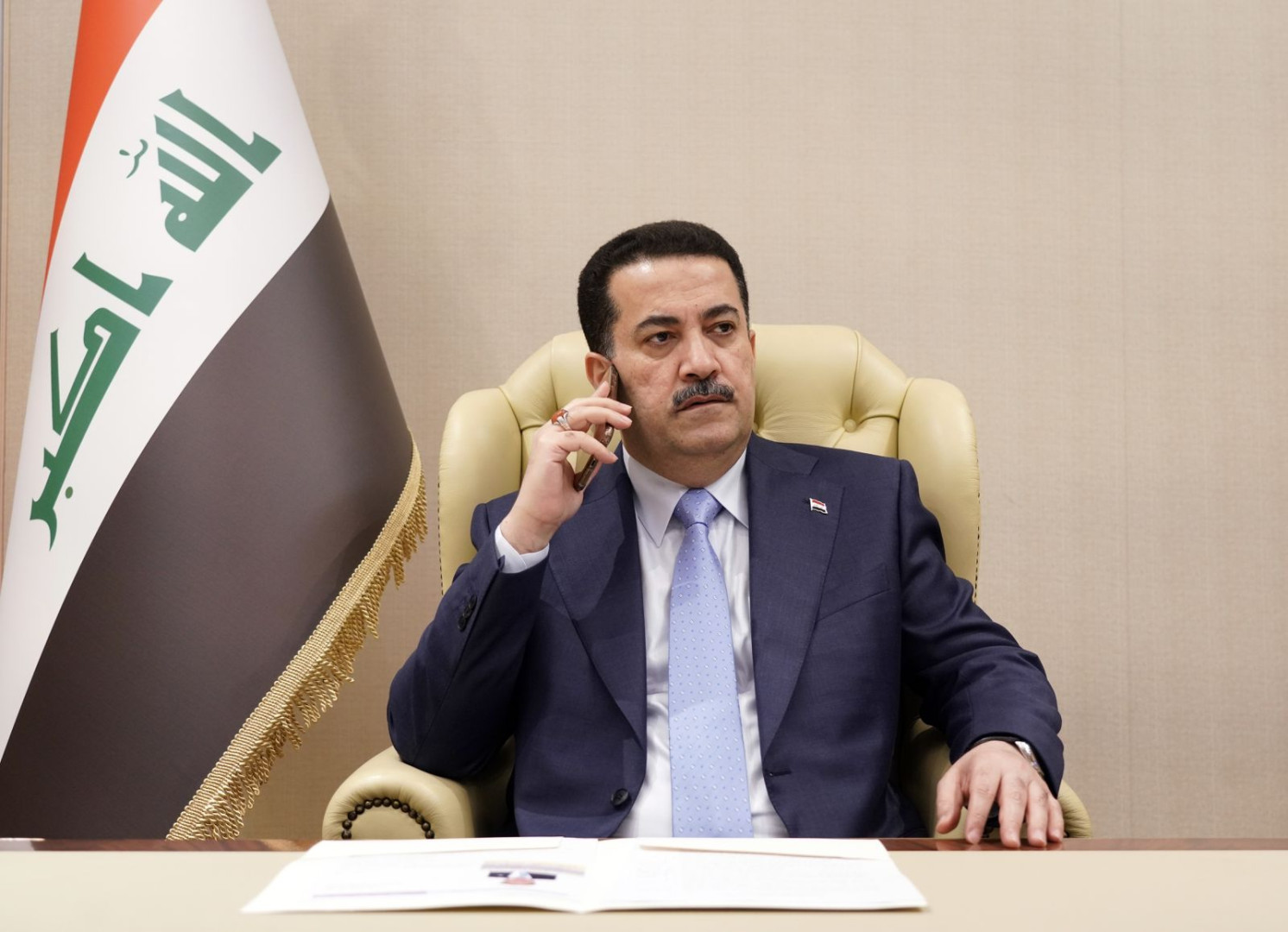 During the call, Al-Sudani, who is in Riyadh to participate in the Arab-Chinese summit, praised the efforts of the United Nations in assisting Iraq in many humanitarian and development files and thanked the UN Secretary-General for supporting Iraq's "sovereignty and security."

Guterres expressed the United Nations' readiness to cooperate with the new Iraqi government in various files, including the environment, water shortages, and climate change.

Guterres praised Iraq's regional "pivotal role" as a "bridge for establishing stability in the region."

Dozens protest against the CF candidate for Prime Minister

Al-Sudani: Iraq has a tall order ahead to bury extremism