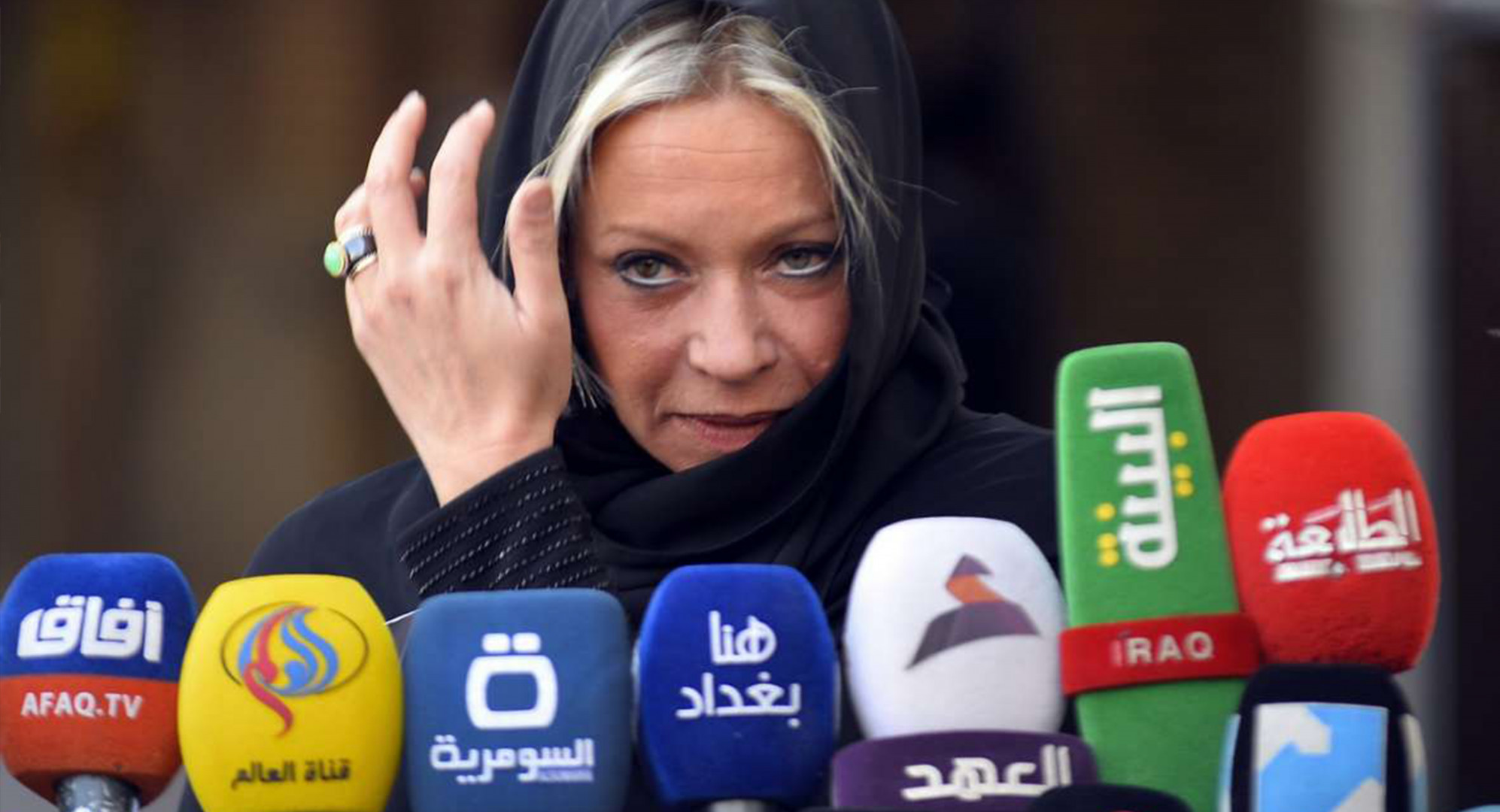 Shafaq News/ Special Representative of the Secretary-General for Iraq and Head of the United Nations Assistance Mission for Iraq, Jeanine Hennis-Plasschaert, disembarked earlier today, Wednesday, in the Najaf airport.

A source told Shafaq News Agency that UN SRSG will head to Karbala and convene with the Governor and a group of activists and demonstrators, as well as the mother of the assassinated activist al-Wazni.

Ihab Jawad al-Wazni, who was active in the organization of the anti-government protests that swept Iraq in October 2019, was shot dead on May 10 outside his home by unknown assailants. His death sparked protests in Karbala that saw demonstrators block roads and bridges with burning tires.

Al-Wazni had led protests in the Shia shrine city of Karbala, where pro-Iran armed groups hold major sway. He was shot outside his home by men on motorbikes using a gun equipped with a silencer in an ambush caught on surveillance cameras.

In December 2019, al-Wazni survived an assassination attempt by unknown assailants in which a 53 years old father was killed.

A security source said that the purpose of this move is to halt demonstrators from outside the city from floating inside and participate in al-Wazni's mother's vigil.

On Sunday, the family of Ihab al-Wazni accused the judiciary and Karbala's local government of covering up for the suspects involved in the assassination of her son.

Earlier in that day, security forces in Karbala prevented the mother of al-Wazni from setting a tent near the court building.

"The judiciary must be fair. However, what is happening today in Ihab's case is the opposite," he noted, "the security forces today prevented his mother from a sit-in in front of the court building. This violates Article 38 of the Iraqi Constitution, which guarantees the right to peaceful demonstration."

Some parties want to show Iraq as a torn country ruled by dictatorship, MP says