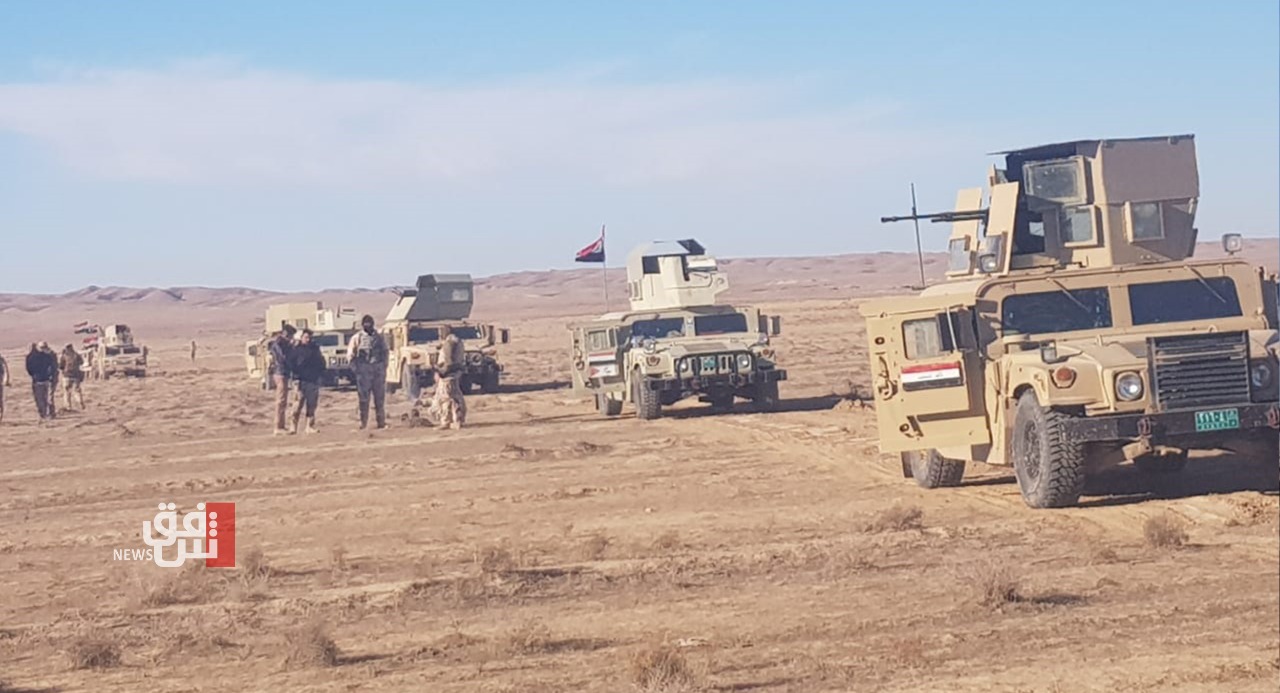 “Strongly condemn the rocket attacks on the Global Coalition base at Al Asad this morning. Coalition forces are in Iraq to fight Daesh at the invitation of the Iraqi government. These terrorist attacks undermine the fight against Daesh and destabilise Iraq.” British Ambassador to Iraq Stephen Hickey said in a tweet.

The Rocket launcher was found in a Kia vehicle in Al-Dulab area, west of Heet district, north of Ramadi. The source said.

He did not provide any other information on any damage or casualties from the attack.

US will do what is necessary to defend itself, US official on Ain al-Asad attack