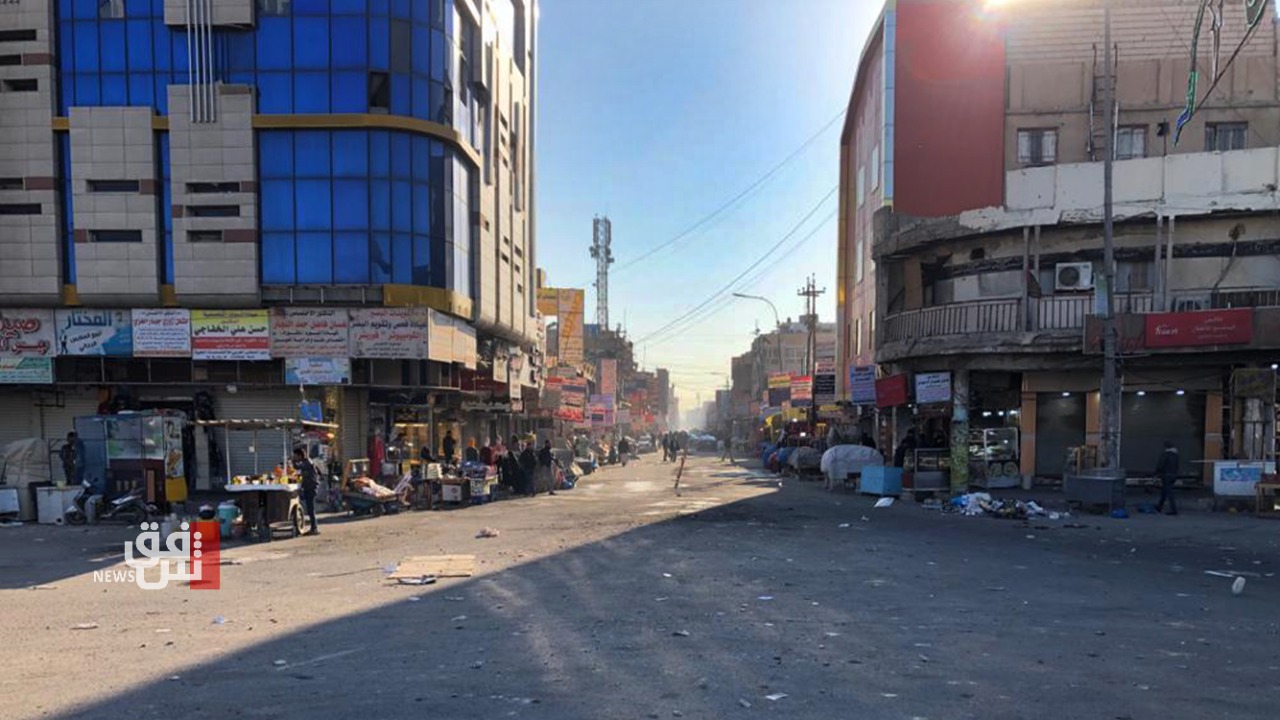 Shafaq News / The British ambassador to Baghdad, Stephen Hickey, called on the Iraqi authorities to apply "dialogue and self-control" regarding the events of Nasiriyah, Dhi Qar governorate in southern Iraq.

"I am very concerned about the escalation of violence in Nasiriyah," Hickey tweeted.

"The United Kingdom calls for dialogue, self-control, and accountability for the killing of civilians and members of the security forces," he added.