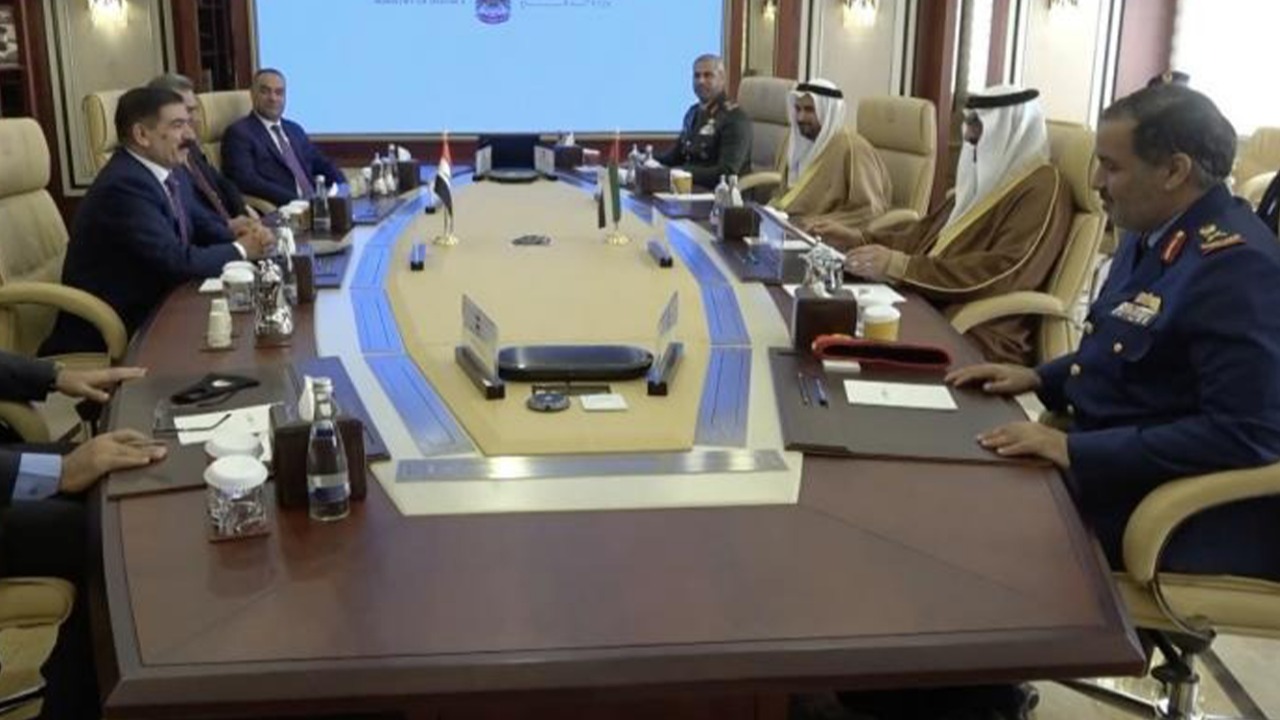 Emirati media reported that Al-Bowardi confirmed his country's keenness to strengthen brotherly and historical relations with Iraq, through joint action in all fields, especially the military field.

The UAE Minister condemned the “repeated terrorist attacks that would threaten the security and stability of Iraq.”

The two sides exchanged views on regional and international issues, including the efforts of the two countries in combating terrorism.