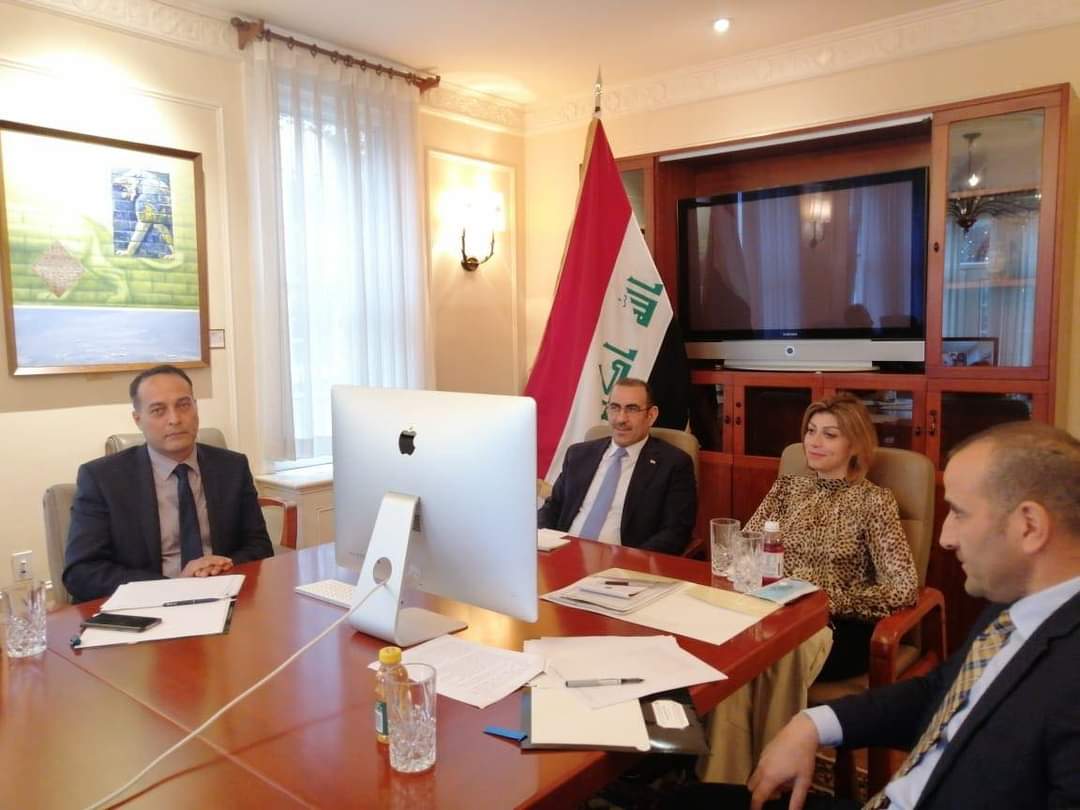 Shafaq News/ The Iraqi Minister of Immigration and Displacement (MoID), Evan Faeq Jabro, on Wednesday met, during her official visit to the United States of America, heading a government delegation that included Minister of Planning Khaled Battal, with officials in the U.S. administration concerned with immigration and displacement.

The Ministry of Immigration Said that meeting attended by senior U.S. and Iraqi officials touched upon issues related to the Iraqi refugees and displaced persons.

Minister Jabro said that the Iraqi Government refuses forced deporting of asylum seekers whom applications were denied or did not obtain U.S. citizenship given the sufferings he faced to find asylum.

She called for "better handling of the files of Iraqis seeking refuge in those countries in a manner that preserves their dignity."

The representatives of the U.S. administration assured the Minister that they pay heeds to the refugees' issue, stressing that the files of Iraqis seeking asylum have special treatment.

"Practical and quick steps will be taken regarding the requests of Iraqi refugees who are abroad, the humanitarian cases and decisions taken by the previous U.S. administration to forcibly repatriate Iraqis will be reviewed," the statement said.