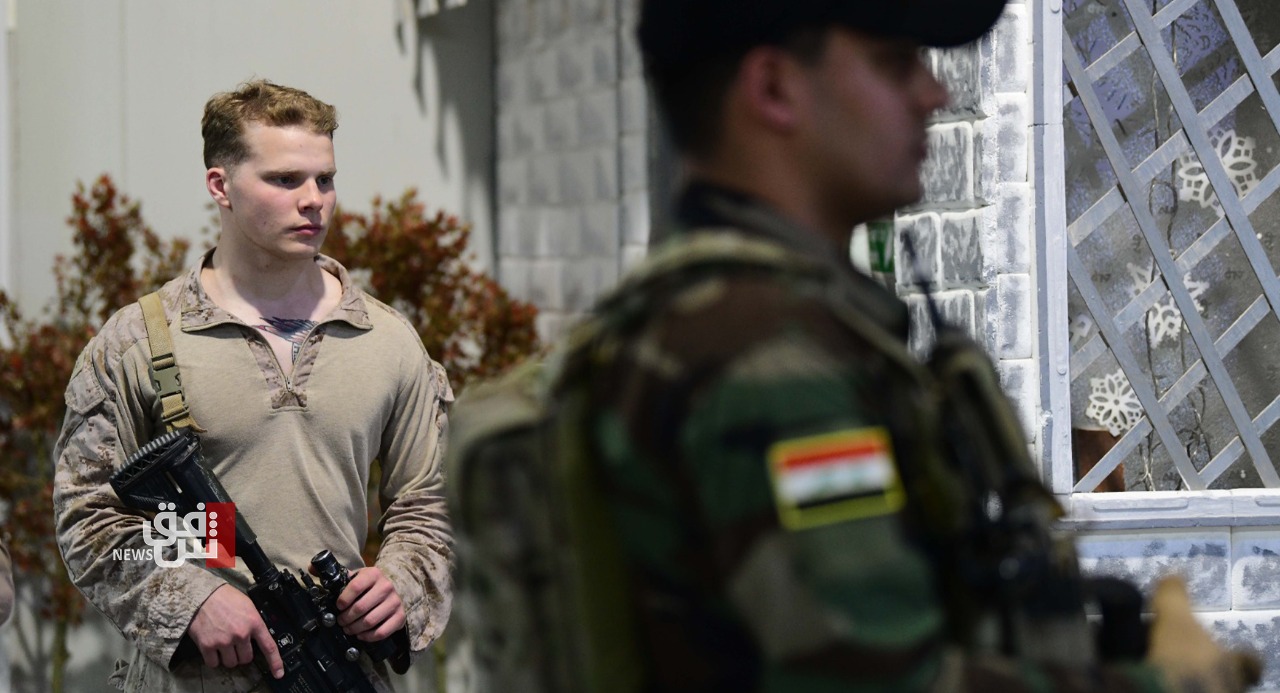 A government source said that the U.S. will have a military response involved in the attacks against U.S. interests in Erbil and al-Anbar.

Coalition troops were injured in the 14-rocket attack that targeted the Ain al-Assad airbase in western Iraq, a spokesperson for the Global Coalition to defeat Daesh/ISIS said on Wednesday.

He added, "At this time, initial reports indicate three minor injuries. Damage is being assessed."

A security source revealed that seven rockets landed on the airbase hosting U.S. and other international troops in al-Anbar. The rockets were launched from al-Baghdadi sub-district in western al-Anbar.

Iraqi security forces encircled the sub-district of al-Baghdadi to pursue the group that carried out the attack on Ain al-Assad airbase in the west of Iraq earlier today, Wednesday.

"Iraqi security forces fully encircled al-Baghdadi sub-district to arrest the perpetrators," the source added, "a mosque was partially destroyed, and a house and a shop were burnt as a result for the U.S. response to the source of the fire."

Another source told Shafaq News agency that four houses and the vehicle carrying the rocket launcher were burnt in the U.S. response to the attack.

On July 5, the airbase was bombarded by three rockets, but no party claimed responsibility for the attack. The United States accuses Iran-backed armed groups of launching regular rocket attacks against its troops and interests in Iraq.